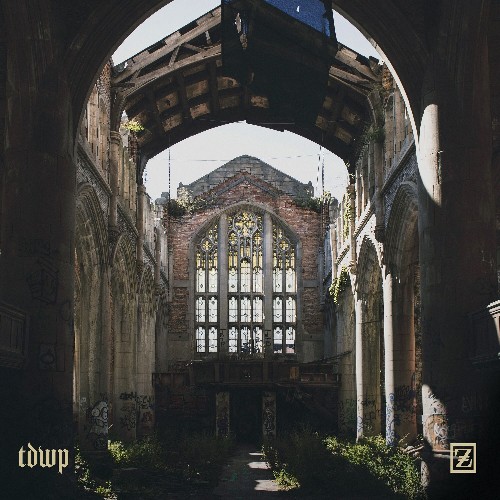 It’s been twelve years since The Devil Wears Prada released their fan-favourite EP, Zombie, which captured a lot of metalcore hearts with its unyielding ferocity and by tapping into everyone’s favourite undead. The sequel to that EP, aptly called ZII, was announced somewhat unexpectedly this year for release this Friday, following on from the band’s brilliant 2019 album, The Act.

What’s evident, but not surprising, from the very first track, ‘Nightfall’, is that this Ohio metalcore band is just as much of a force now as they were when Zombie was made over a decade ago. If anything, their journey and incredible evolution since then have only aided in making them undeniable. Always ferocious, they have now also acquired a softer touch and where the old and new collide, you’ll find TDWP at their peak.

ZII is that culmination; the hand-in-hand, the heaven and hell, the polar opposites and the result is a spine-tingling, toe-curling experience. Where Zombie went all-in, the energy reading off the charts (as is necessary in the midst of a zombie apocalypse) ZII changes direction. Although remaining heavy, it brings feelings of desperation and hopeless acceptance that all is lost, and the slower pace offers more breathing room for it to hit home.

Sonically, it really does pay homage to Zombie with chuggy, down-tuned guitars, electronic elements and Mike Hranica’s insane screaming (which is honestly one of the rare screams in the scene that can so accurately convey the emotion of the song), but there are plenty of glimpses of new era TDWP mixed in between. The chorus of ‘Forlorn’, for one, is something that would seamlessly slot into The Act. The same can be said for intro to ‘Contagion’, but it’s ‘Termination’ that best captures it. The assaulting introduction gives way to a verse that feels like it was snagged from their Space EP and then it dips back into that same barrage of drums and stabby riffs. None of what I say here can capture the pure brilliance of it, so our best advice would be to actually just get it in your ears.

The Devil Wears Prada have always been a step ahead and with ZII they prove once again that they are on a different creative plane entirely. Innovative, confident and on it’s knees, begging for you to feel it, really feel it all, this EP is a masterful addition to an awe-inspiring discography.