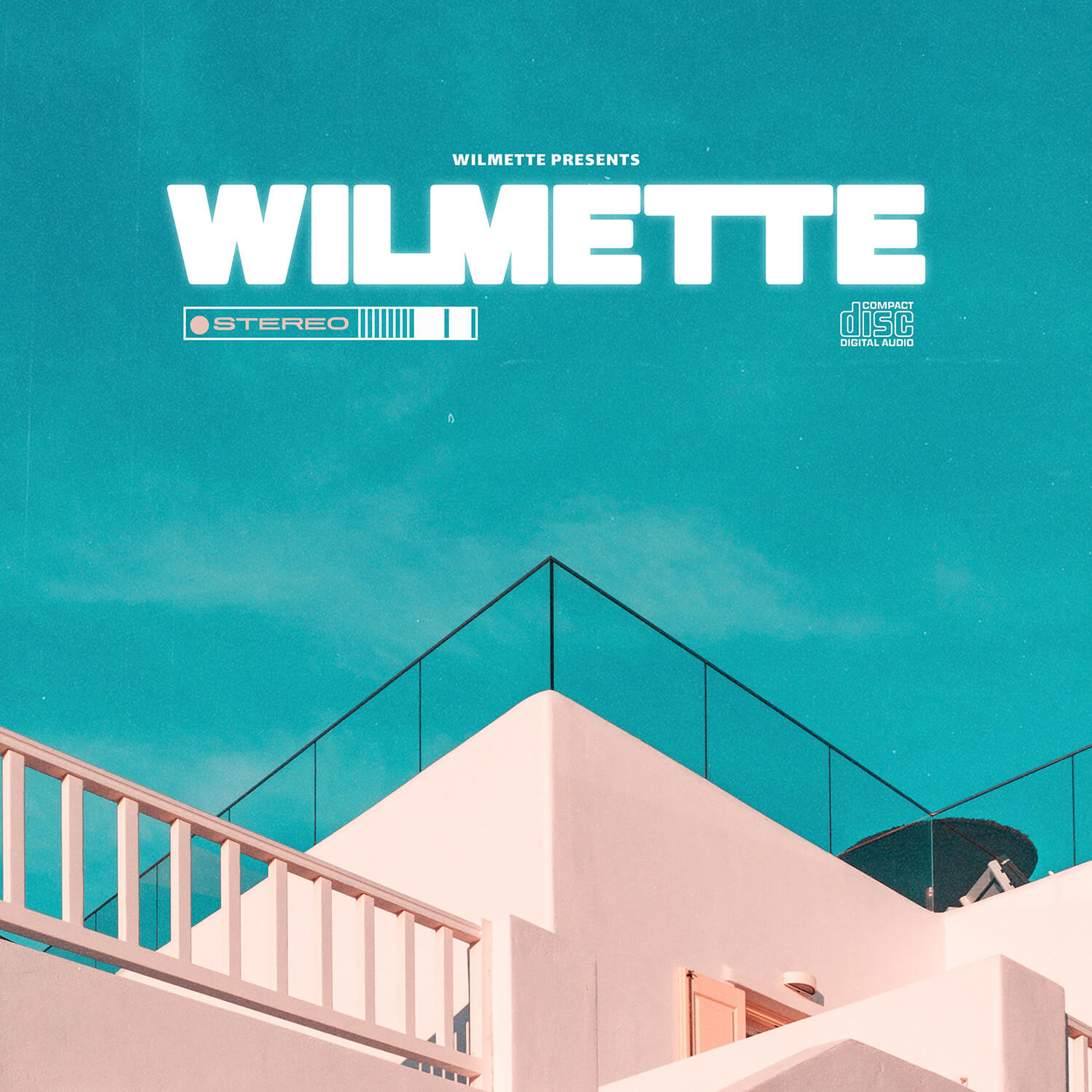 WIlmette have not been shy about sharing tracks from their self-titled EP, having put out three of six prior to the release date. Despite being able to guess what the final product would sound like based on those singles, listening to it as a whole confirmed our suspicions; this EP is killer and Wilmette are in for a bright future.

The Illinois-based band have only been at it for around two years, but during that time they have crafted a sound that pushes and pulls between pop punk similar to The Story So Far and Knuckle Puck and a post-hardcore alliegience to the likes of The Devil Wear Prada and Touche Amore. This creates moments of desperate emotional vulnerability hidden throughout songs bursting with effervescent energy and upbeat melodies, creating a unique space where it’s easy listening but with emotional depth.

‘Alchemy’ – our standout track – is a good starting point if you’re new to this band. As if genetically modified in a lab, it is the perfect product of an extremely talented band and showcases huge hooks, well placed riffs and great versatility from Aaron Hailey and Peyton Day on vocals.

Everything from the pacing to instrumentation and lyricism makes this one of our favourite EP’s of this year and Wilmette prove, without a doubt, that they are capable of great things.