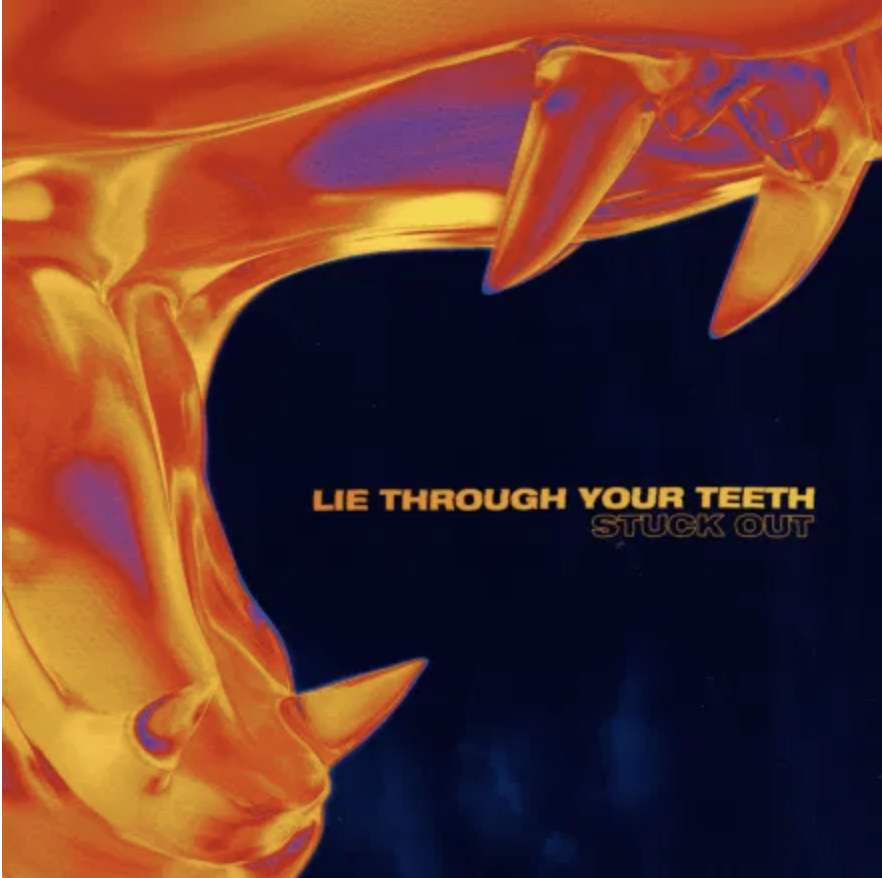 EP Review: Stuck Out – Lie Through Your Teeth

We’ve talked extensively about the sheer amount of quality Australia is churning out right now; everyone from Yours Truly to Waxflower seem to be following in the footsteps of Tonight Alive, With Confidence and Trophy Eyes. Stuck Out are among those leading a second charge of pop punk and it seems as though the battle is theirs for the winning.

Having recently joined the SharpTone Records roster, the quartet wasted no time in releasing a single that would prove why they were signed in the first place. Teaming up with Yours Truly’s Mikaila Delgado on the lead single, ‘Mindless’. It’s a whirlwind of a song, clocking in at 2:41, but it’s jammed full of pop punk potency. Everything about this – which is unsurprisingly our standout track – speaks volumes of their ability to write something really punchy with a message and to do it so successfully, that it gets stuck on repeat in your head.

Like ‘Mindless, the rest of Lie Through Your Teeth is also completely addicting. Lilting guitar riffs that seep sunshine, effects that add texture to Joshua Walker’s John Floriani-esque vocals and melodies that fall into the hot property between The Story So Far and Trophy Eyes whilst still building on their own sound.

In a country where everything is big, it’s not surprising that talent is supersized too and Stuck Out have done a really good job of honing theirs to create really good pop punk without it being completely generic. There’s a point of difference and it’s that unique spark coupled with their capabilities that leaves us excited to see what’s next.