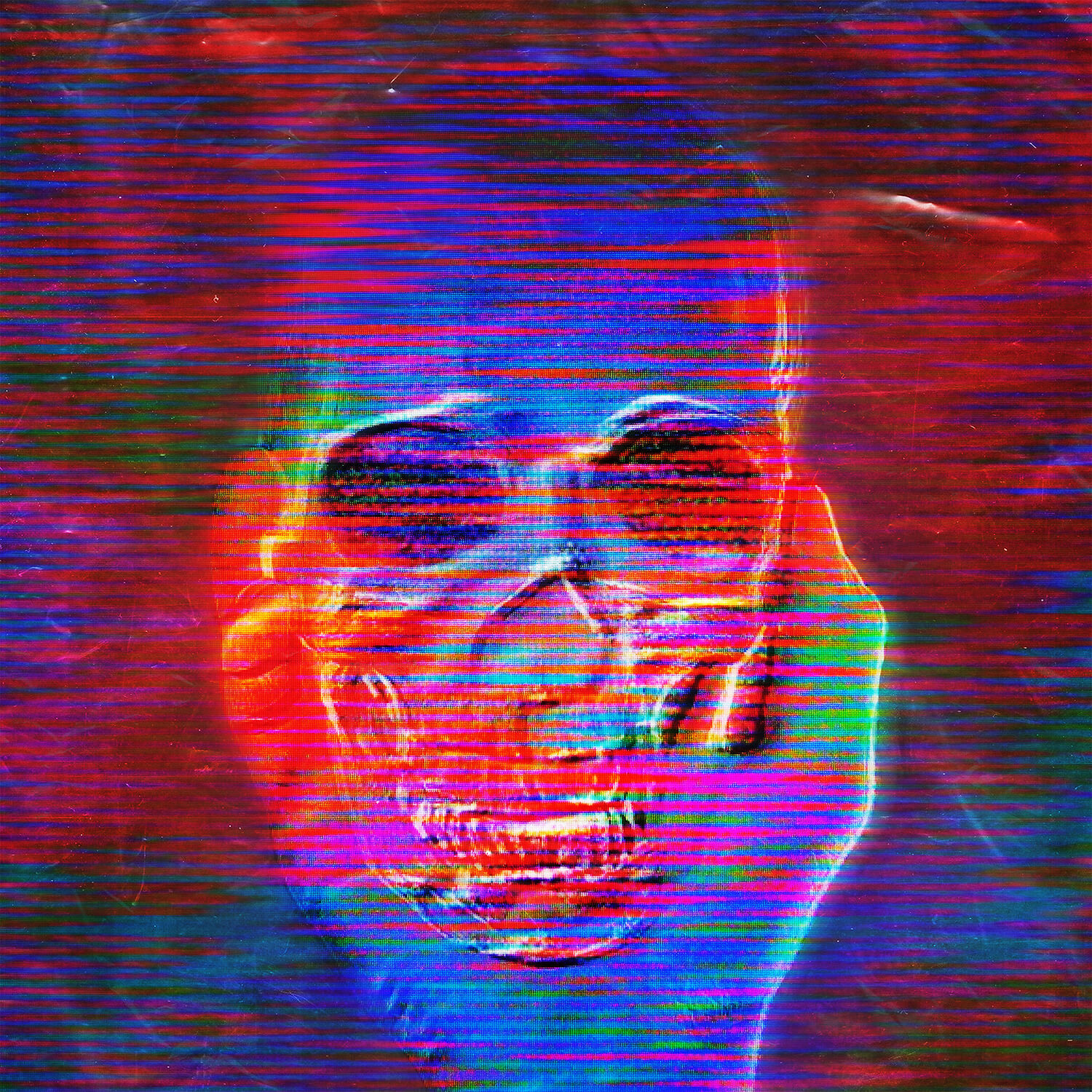 snake eyes are cool personified and with their debut EP, they’re combining two of the UK’s proudest genres, punk and britpop, to create grit pop tracks that drip frustration like venom from fangs.

With only one year and a live show under their belt, the band sound established, like they know exactly who they are and what music they’re making with apparently no need to cut their teeth or hone their craft. That’s not to say it sounds overproduced. On the contrary, it’s the DIY garage-feel that really reels you in.

Across the five songs on skeletons, snake eyes prove they have very little need for overly complicated structures or pretentious songwriting; it’s simple, but damn effective and there’s a good use of vocal effects that further feeds into the rough cut feel of this EP.

Our standout track, ‘wishbone’ might be the second shortest song, clocking in under two minutes, but it packs a lot of punch, fully showcasing the evident potential of this south coast trio.

skeletons is being nineteen-years-old and watching your friend’s band practice in their living room with beers; it’s a good time that will undoubtedly kindle a similar fondness as your affection grows with each listen.