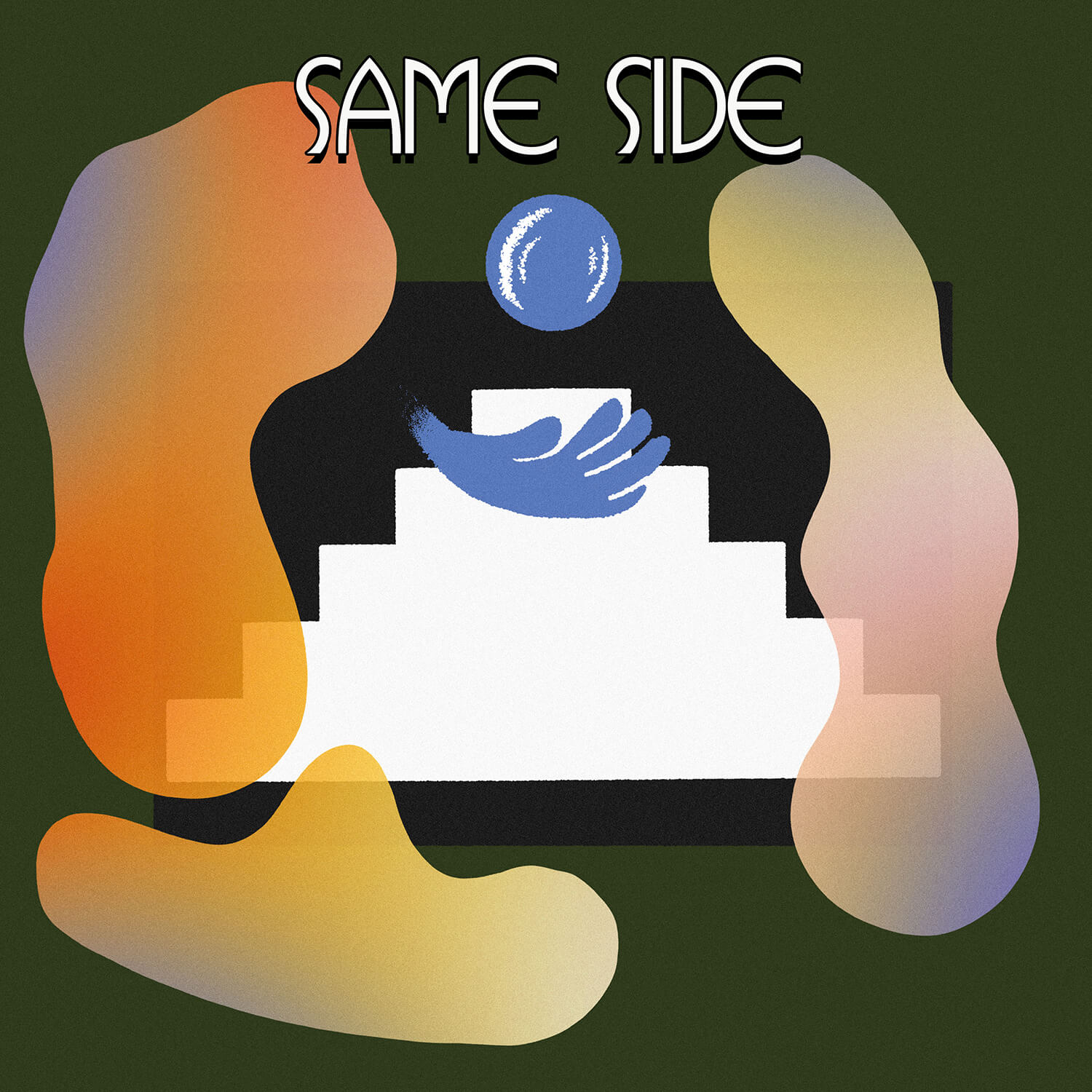 EP Review: Same Side – Same Side

Creativity truly is a never ending well, as proven by Kevin Geyer. Most notable for his role in The Story So Far, he’s also responsible for Elder Brother and now, Same Side – the latter taking him in a different, but no less proficient, direction.

By tapping into that acquainted feeling of loss, albeit a lover, a friend, perhaps even yourself, he weaves simple, but warm and vibrant melodies that makes you feel strangely happy and sad at the same time. Something that isn’t unusual in the realm of sadcore where artists like Pedro The Lion and Red House Painters thrive on conflicting emotions.

‘Fall Back In Again’ is a favourite; maybe because the cadence could parallel that of the phonetic reversal of The Man from Another Place in Twin Peaks, maybe because it recreates that hazy dreamworld you find yourself in when you’re reliving the fallout of bad decisions – either way, it creates feeling, something tangible to associate with when you’re listening to it.

Songs bleed into each other to create what feels more like an epic piece of music in disguise as an EP. With Same Side, Geyer adds yet another feather to his cap as he reflects on heartbreak, being stuck and bad decisions with serenity and beautiful musicianship.