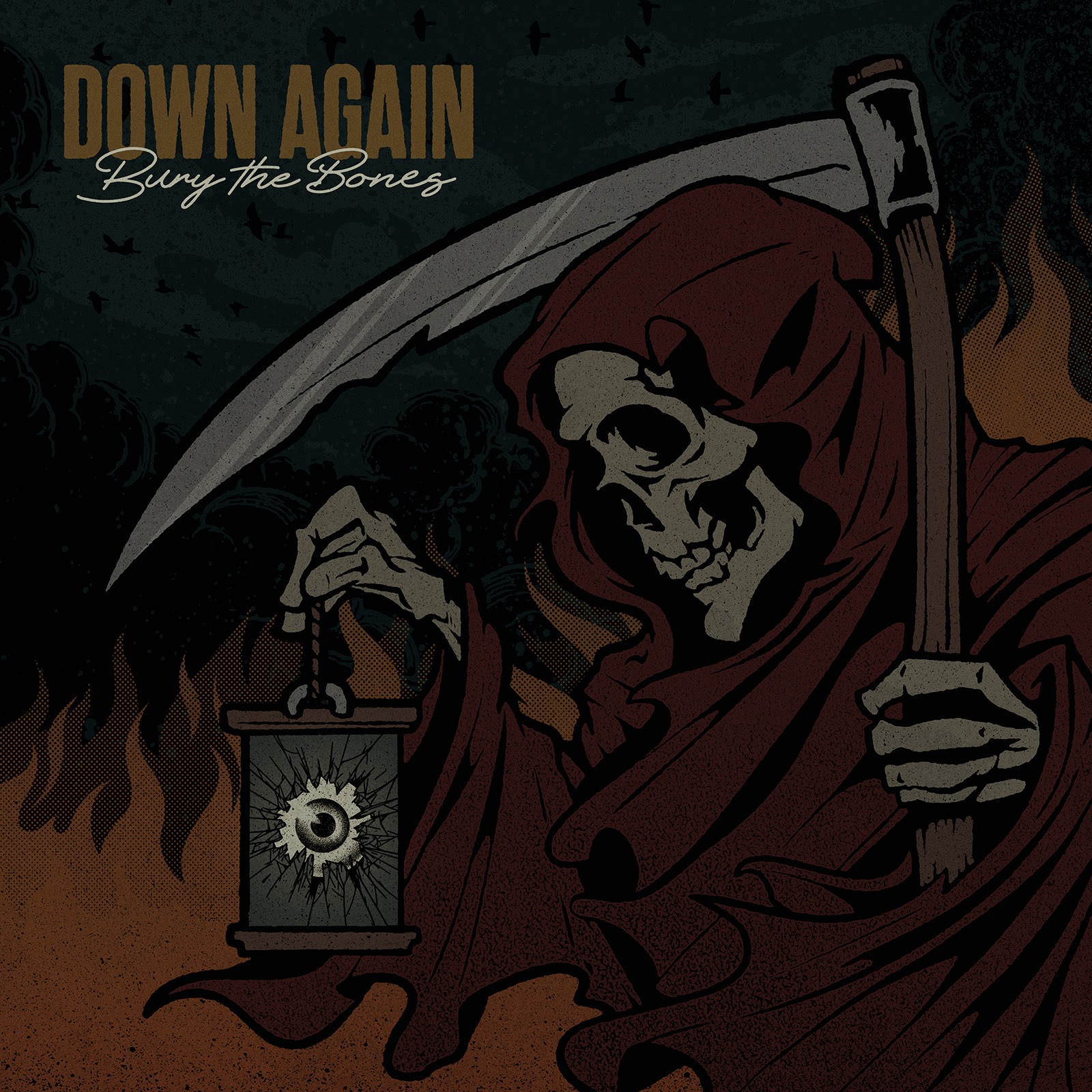 The band released the single ‘Predisposed’ earlier in August which sounds like it’s straight out of 2006 with Underoath–style dissonant chords and aggressive, screamed vocals, and the influence doesn’t stop there. ‘The Fire’ drops in with face-meltingly fast drumming and heavy riffs, whilst vocalist Lenny Costa shifts between dynamic harsh and soft vocals in the verses. The track also builds up to what we think is going to be a big breakdown, before transitioning into a soft piano section with clean vocals which is a nice juxtaposition to the brutal screaming.

The EP takes a swift turn on ‘Can’t Make This Right’, an acoustic break from the madness, but retains post-hardcore elements with raging shouts in the chorus. The stripped-back nature of the track really adds to the rawness and vulnerability of the track. And then, at the midpoint, the song fully turns on the aggression as distorted guitars, paired with heartfelt lyrics, lead to a climactic ending.

The next track, ‘Grey’ is a melancholic and emotional powerhouse. Starting out as a slower-paced track with spoken-word style vocals which gradually gets heavier and darker as it builds up to the point where you can feel the force of it busting through your speakers. The vocals, accompanied by crushing rhythm guitars and dissonant tremolo-picked leads that add a haunting vibe to the song really make this our standout of Bury The Bones.

The EP wraps up with a track entitled, ‘Your Words’; heavy driving guitars and a chorus riff that is very reminiscent of Thrice, it certainly doesn’t disappoint. The song opens up with more heart-wrenching shouts and soaring leads until it dies down to reveal haunting female vocals that bring a lovely atmospheric ending to the EP.

Nostalgic, yet fresh and affecting, Bury The Bones shows Down Again’s unique flare of the post-hardcore subgenre, and cements them as a force to watch.