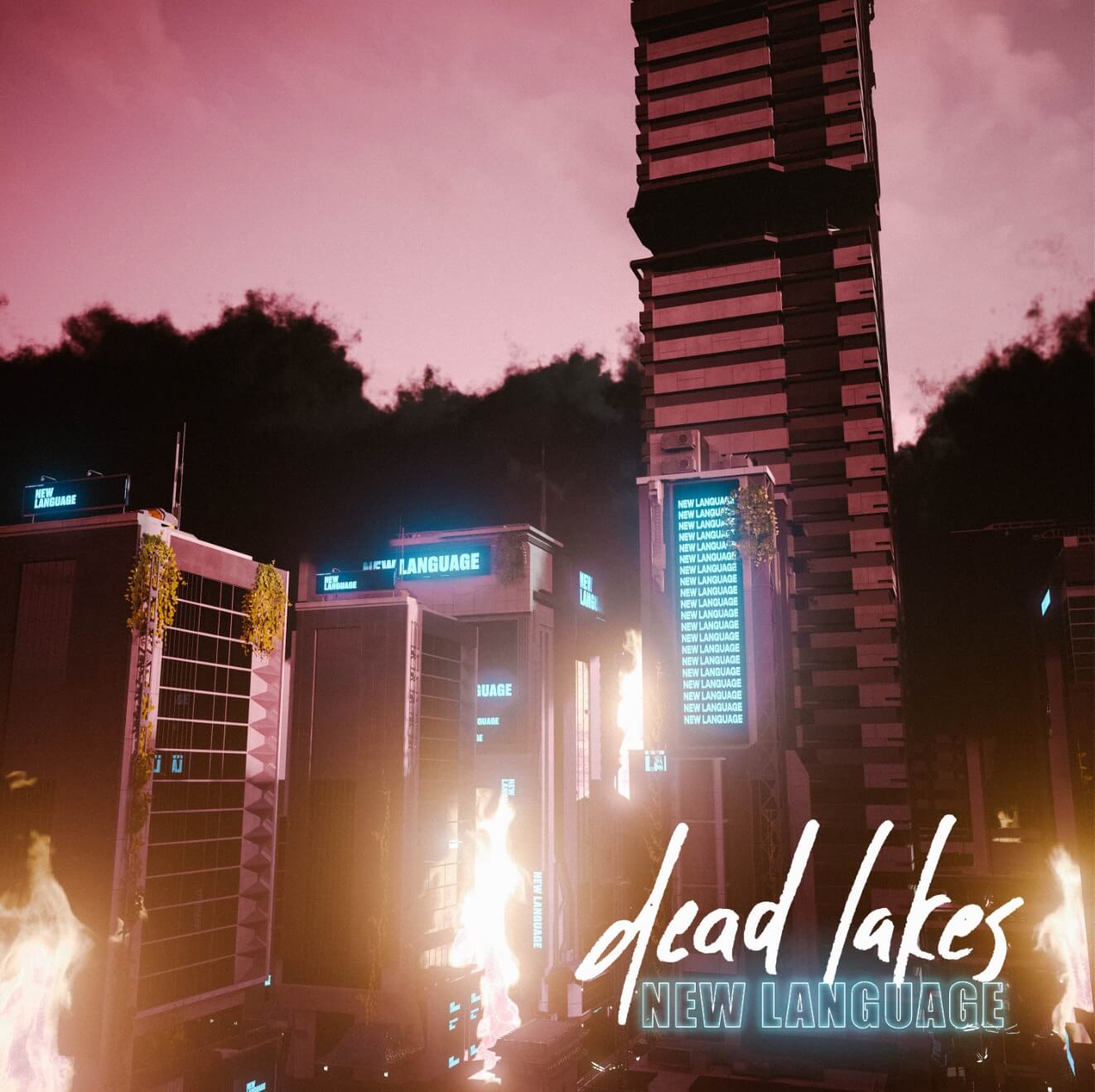 Dead Lakes saw the decade off to a good start. Having signed to Sharptone Records earlier in the year, they’re now on the precipice of seeing nine years of experience come into fruition with their brilliant new EP, New Language.

‘CLOSE 2 ME’ and ‘PARADISE’ have both been previously released to introduce fans to an evolved iteration of the Seattle five-piece as they break free of genres. Both songs, like the rest of the five-track EP, adopts a variety of elements – everything from RnB grooves to electronic effects – into the fold alongside their strong post-hardcore roots to create dynamic songs with great melody and undeniably hooks.

New Language’s title track shows the beautiful range of vocalist Sumner Peterson’s as he flirts with the rougher edge of his voice just as much as the softer, more pop focused aspects to create real depth. This is helped along by killer guitar riffs and the dirtiest basslines  – and this goes for the entire EP.

There’s no disputing the creative and instrumental strength of Dead Lakes, especially in the first two tracks, and although New Language might divide long-time fans, it’ll undoubtedly satisfy many whilst spawning an entire legion of new fans.