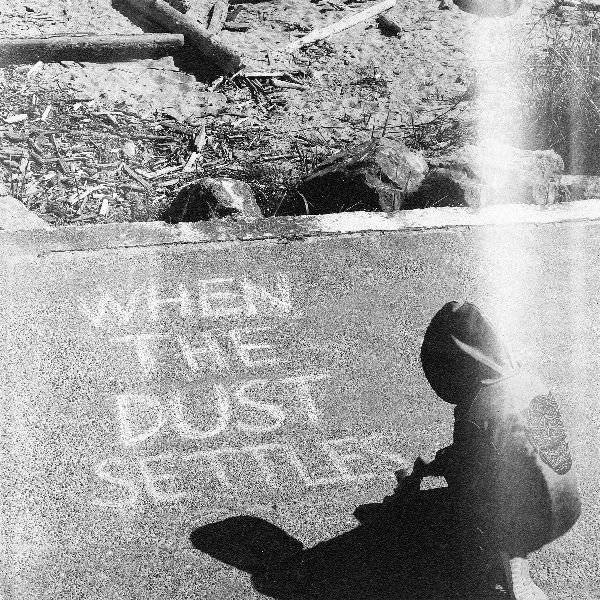 After releasing Foreign Language last year, it was clear that Can’t Swim were leaning heavily into their hardcore punk roots and by doing so, showcased a different side of the band that was exciting, unapologetic and forceful.

But, like a pendulum, they’ve swung the other way with their new surprise EP, When The Dust Settles. Stripping it back and revisiting ‘sometimes you meet the right people at the wrong time’, ‘Death Deserves A Name’, ‘Stranger’ and ‘My Queen’, they don’t just opt into whipping out an acoustic guitar and calling it a day. From the outset, it’s obvious how much care, love and attention they’ve put into giving these tracks a facelift. In doing so, the listener also gets to experience Chris LoPorto’s beautiful vocals throughout.

From the lounge piano intro of ‘sometimes…’ to the haunting final note of a cello on ‘My Queen’, Can’t Swim show imagination, variety and the refusal to be pigeonholed. Clocking in under fifteen minutes, it isn’t a long listen, but it is an intimate one that’ll sweep you up into its arms to make you feel a little less lonely.