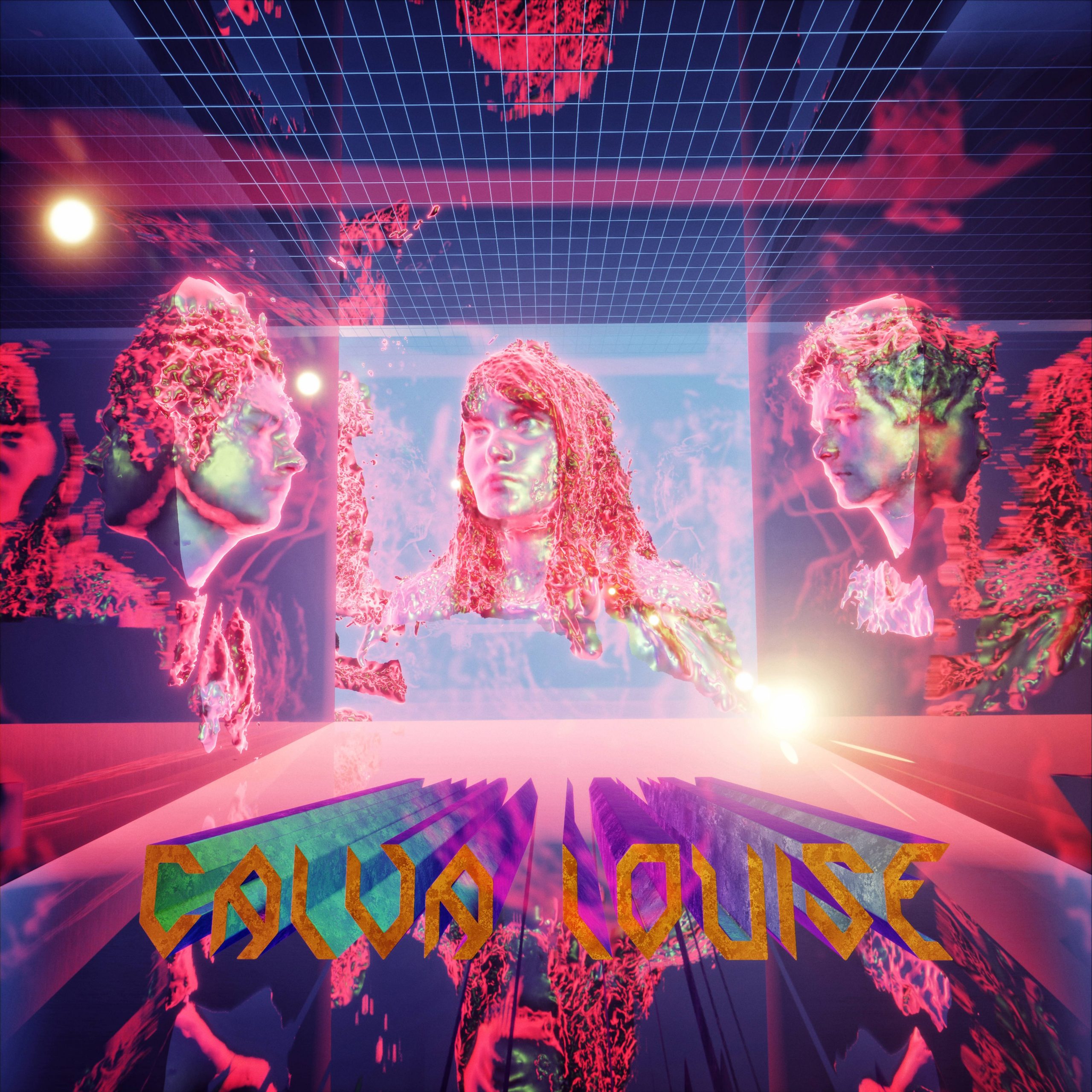 Calva Louise have been a force since their inception in 2016, blending punk, pop, indie and electronic elements to create brooding, swirling melodies as the perfect backdrop for Jess Allanic’s smooth voice as she ducks between English and Spanish.

They write with both depth and emotion, giving life to something unique in an industry that’s often oversaturated with copy and paste artists. This could, in part, be ascribed to the fact that their different nationalities walk hand in hand with very different cultures which they use as fuel to propel themselves forward creatively, but a huge part is definitely due to their imagination and hunger to stand out.

With their new EP, POPURRÍ, Calva Louise keep things short and sweet. With three hypnotic songs, they cast spells and weave webs with pulsing electronic undercurrents, soaring vocals and the kind of subtle flourishes that signals to thoughtful songwriting. It’s also hard to deny how easily it conjures up images of a cyberpunk film or a kickass heroine in a scifi series.

POPURRÍ is controlled chaos and we’re in love.