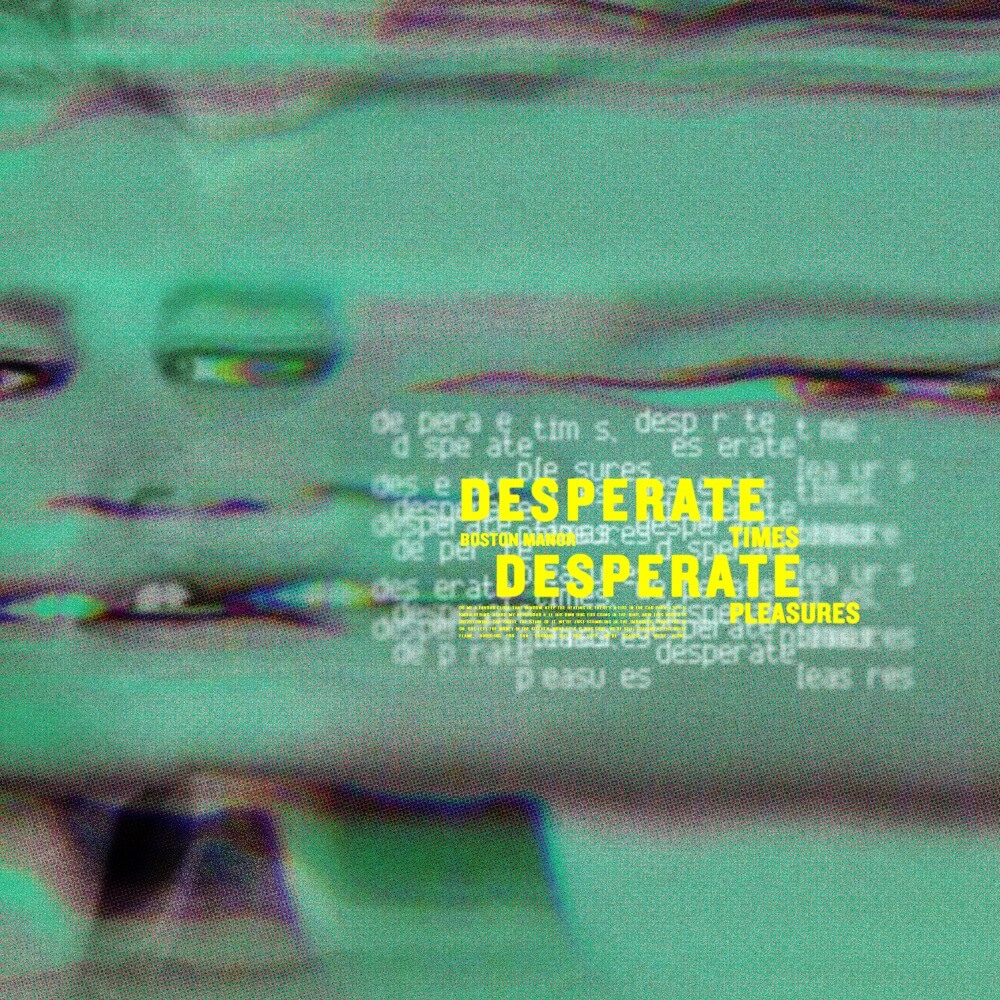 Blackpool’s finest, Boston Manor, are back having clearly spent lockdown creatively as they follow up 2020’s GLUE with a brand-new EP titled Desperate Times, Desperate Pleasures.

The EP kicks off with ‘Carbon Mono’ where the band expands on the synths and electronics they dabbled with on GLUE. When those elements come into contact with their signature heavy rock sound, it explodes in a moody and bold sound that’s bleeding brutal emotion. That, alongside the solid groove and huge sing-along chorus, is a testament to how ready this band is for playing bigger stages with the kind of statement songs they’re writing.

And another one of those statement songs is ‘Desperate Pleasures’. The riff forces its way into your ears with a powerful distorted tone while vocalist Henry Cox delivers a captivating vocal over a satisfying hooky chorus. The track has a distinct 90s feel about it that guitarist Dan Cunniff mentions digging up old influences of The Cranberries and Depeche Mode during the recording process.

Elsewhere on the EP, ‘Algorithm’ slows things down a little. The infectious groove in the chorus, that almost has a pop sensibility about it, can be credited for making this a personal favourite. Cox states this song’s theme is about the pressures artists face in the music industry. He says, “We’re also expected to produce art (“content”) at such an insane rate that, combined with touring commitments, it leaves us with less and less time to actually focus on the art itself. I wrote Algorithm in response to this…”.

‘I Don’t Like People (& They Don’t Like Me)’ has a more melancholy tone, and dails back the distortion for a while. There are some simple but super effective guitar parts on this one. Combined with the vocals – which sum up the lockdown with lines like, “I haven’t left my bedroom in sixteen days” – it all comes together to add to the dark brooding feel of this EP.

Last, but definitely not least, is ‘Let The Right One In’ which closes things out in a big, emotional way. Cox’s amazing vocals are on full display, and combined with the instrumentals creates a menacing vibe that almost sounds like an anthem to the apocalypse.