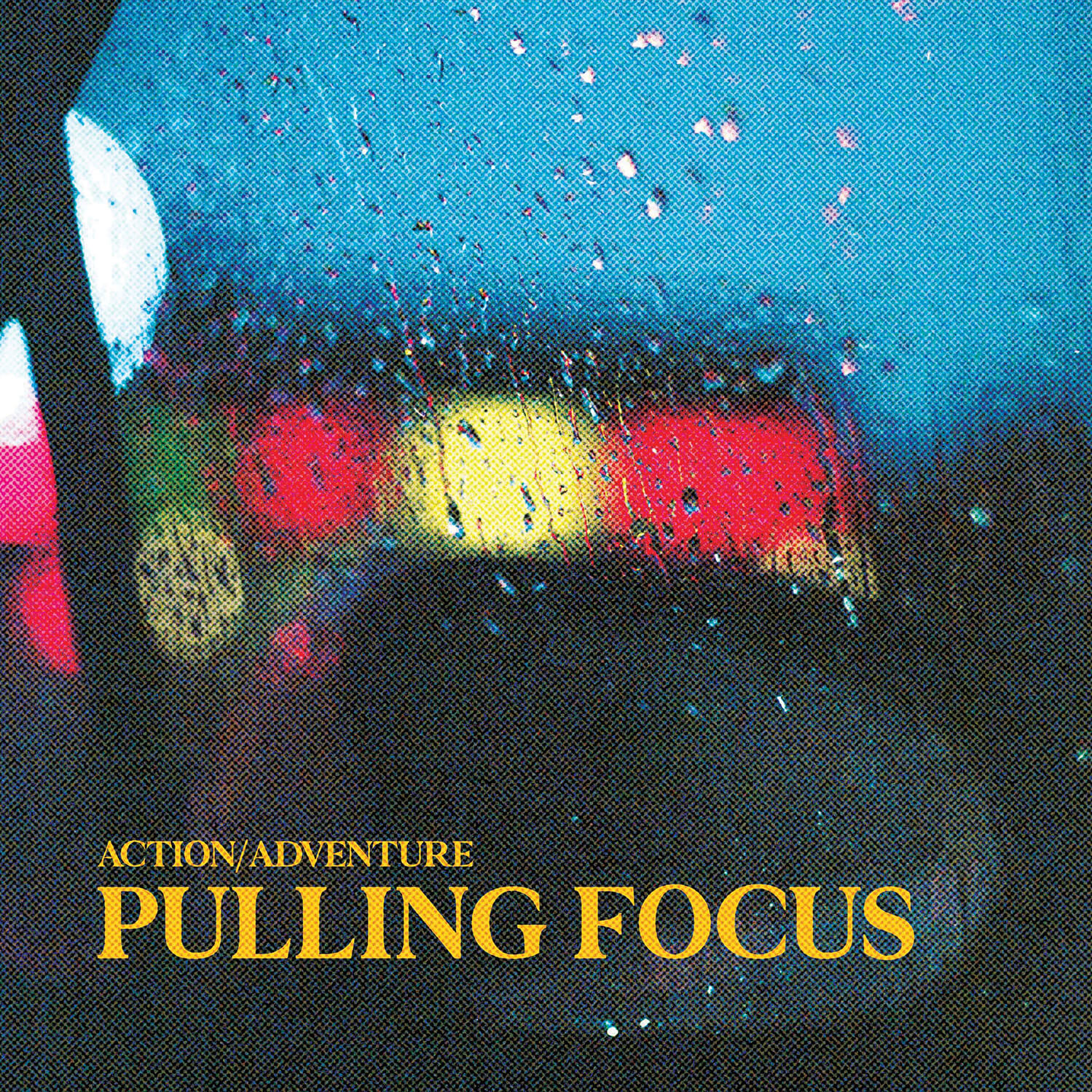 It doesn’t take much to decrypt the message Action/Adventure are sending with their new EP. Like a manifesto, the first minute of Pulling Focus firmly establishes their view on discrimination within the pop punk scene and alternative music industry in general when they ask “Would you listen, if we looked any different?”. And ‘Barricades’ isn’t the only song challenging what has been a predominantly white male dominated genre, but despite the urgency of their call to arms, they never feel preachy.

As writers always say, show don’t tell and with Pulling Focus, that’s exactly what the band set out to do. Instead of talking about how BIPOC artists are able to put out music that’s just as good – if not better – than any other band, Action/Adventure show us with a collection of songs that attach themselves to your soul.

It’s the kind of EP that’ll have you saying, ‘cripes, they’re so good’ at regular intervals, because everything from the musicianship to the hooks and energy on this album is undeniable. They’re advocating #PopPunkInColour through well-crafted songs, punchy riffs and these epic, galloping intervals, and, oh my gosh, the vocal talent. Yes, we’re gushing, but what Blake Evaristo and Brompton Jackson can do, especially together, is pure magic.

This EP is joy incarnate. It’s an entirely bright and sunny sounding thing that has depth, but most importantly, showcases the pure, remarkable talent the five of them have to offer. Without question our favourite pop punk play of this year, Action/Adventure certainly shouldn’t have to fight for their place among the genre’s best, but the fact that they do makes Pulling Focus an even more urgent reminder that there’s work to be done in normalising people of all colours and genders in alt music.

If you’re unsure of where to start, listen to our standout track ‘Tuck Everlasting’ and then devour the rest of the EP, discography and repeat.