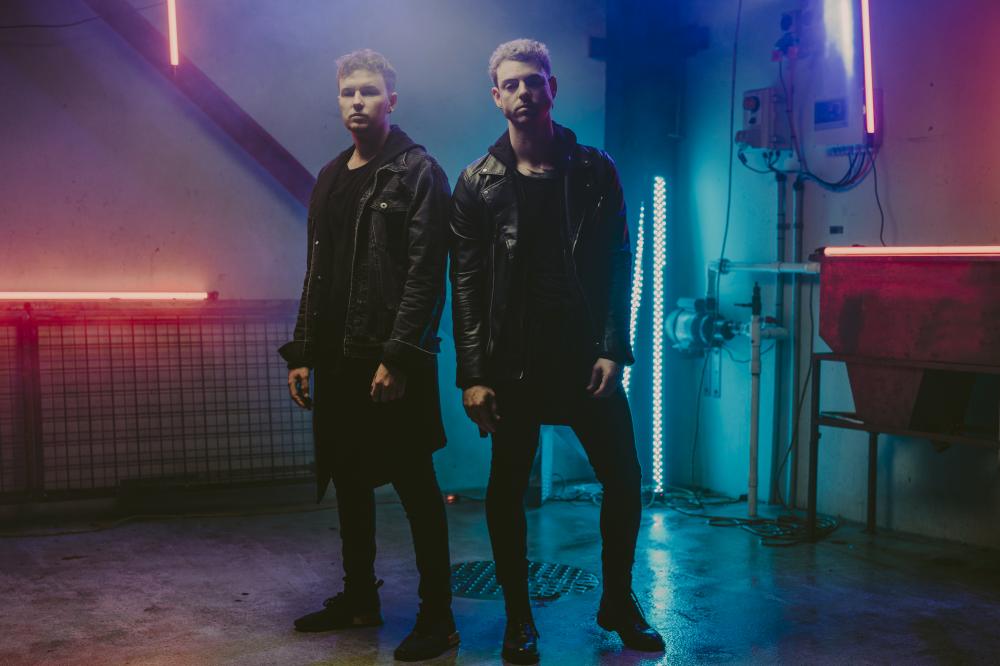 Undoubtedly looking forward to the release of their upcoming EP, Wake n Repeat, next week, East Capri took a beat to release the third single from it. ‘Danger To Myself follows the turmoil of unhealthy coping mechanisms adopted after the passing of a loved one.

Guitarist and songwriter Jackson Deasy explained that: “this song follows the year after Eden’s mother’s passing. Becoming self-aware of the destructive tendencies that were realised while coping with such a loss and how they effected the people around him.”

“Eden didn’t understand how damaging his coping mechanisms were becoming until after seeking help from his therapist after being urged by his brother. This created a lightbulb moment for Eden and helped him understand that he was in fact not okay despite thinking he was. A lot of the lyrics recite the intrusive thoughts and feelings built up when alone during this time.”

Check out the video below: