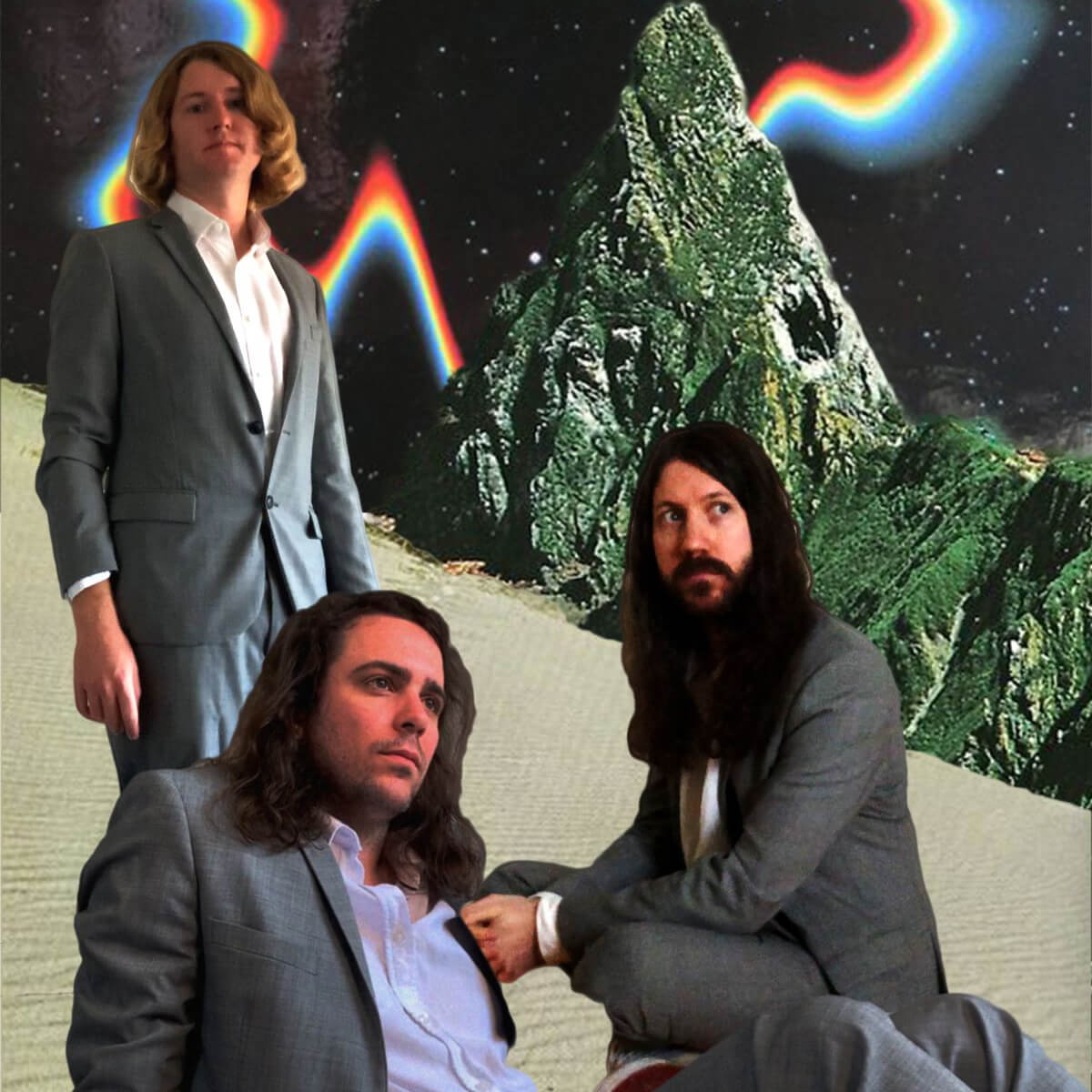 In celebration of the release the trio have dropped their atmospheric stadium rock-esque new single ‘Fired Up’ as the official first taste of the forthcoming LP.

Transitioning through over 15 different variants in its early stages, ‘Fired Up’ was starting to challenge the Brisbane 3-piece in the songwriting stage before a moment of clarity hit. As drummer Simon Ridley puts it, “basically at some point Shane (Parsons) just turned ‘Fired Up’ into a big stadium-rocking Bruce Springsteen-style anthem and I guess that’s when we knew what we were dealing with.”

Check out the new DZ Deathrays song ‘Fired Up’ below: