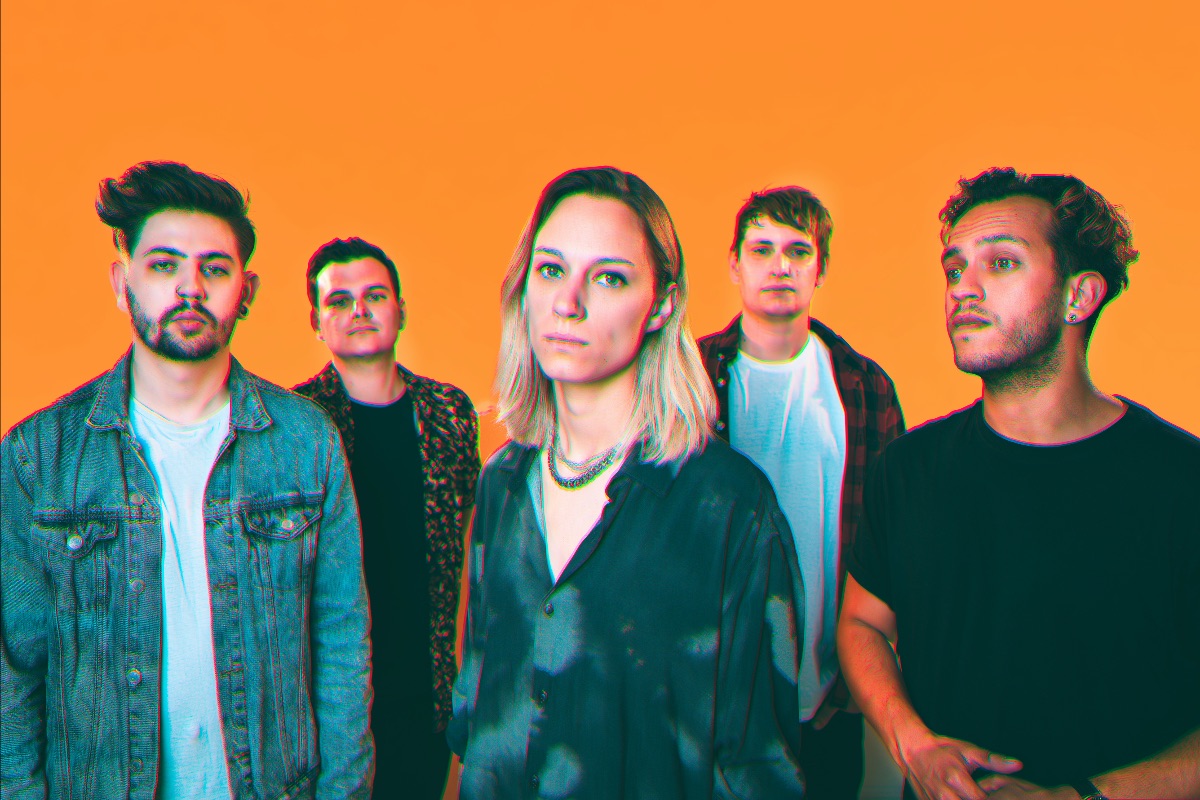 Last month Drones returned with their first song in two years and have now, following on from ‘Josephine’s’ momentum, announced their brand new, forthcoming album, Our Hell Is Right Here. Due out in February next year, the band have in the meantime revealed the visceral title track with a vocal feature from Petrol Girls’ Ren Aldridge.

“It’s been a pretty rough ride for the past couple of years,” says vocalist Lois McDougall when looking back on the journey the  band have been on to get to this point. “But I struggle with claiming my problems and sadness as valid because they are disproportionate to the danger and loss that many face every day. It got to the point where I was almost ashamed to write songs about my own life. However, I’m learning that personal care and self-worth is not something to be diminished. There are songs on this album that I had to write for my own therapy. Whilst writing this record, I went through a divorce, lost a family member and was battling with my own mental health. At the same time, it felt like the world was falling apart. ‘Our Hell Is Right Here’ is the product of my experiences over the past few months. There’s a lot of sadness on this record, but I can now look back and celebrate who I have become in spite of it all.”

Listen to ‘Our Hell Is Right Here’ by Drones below: