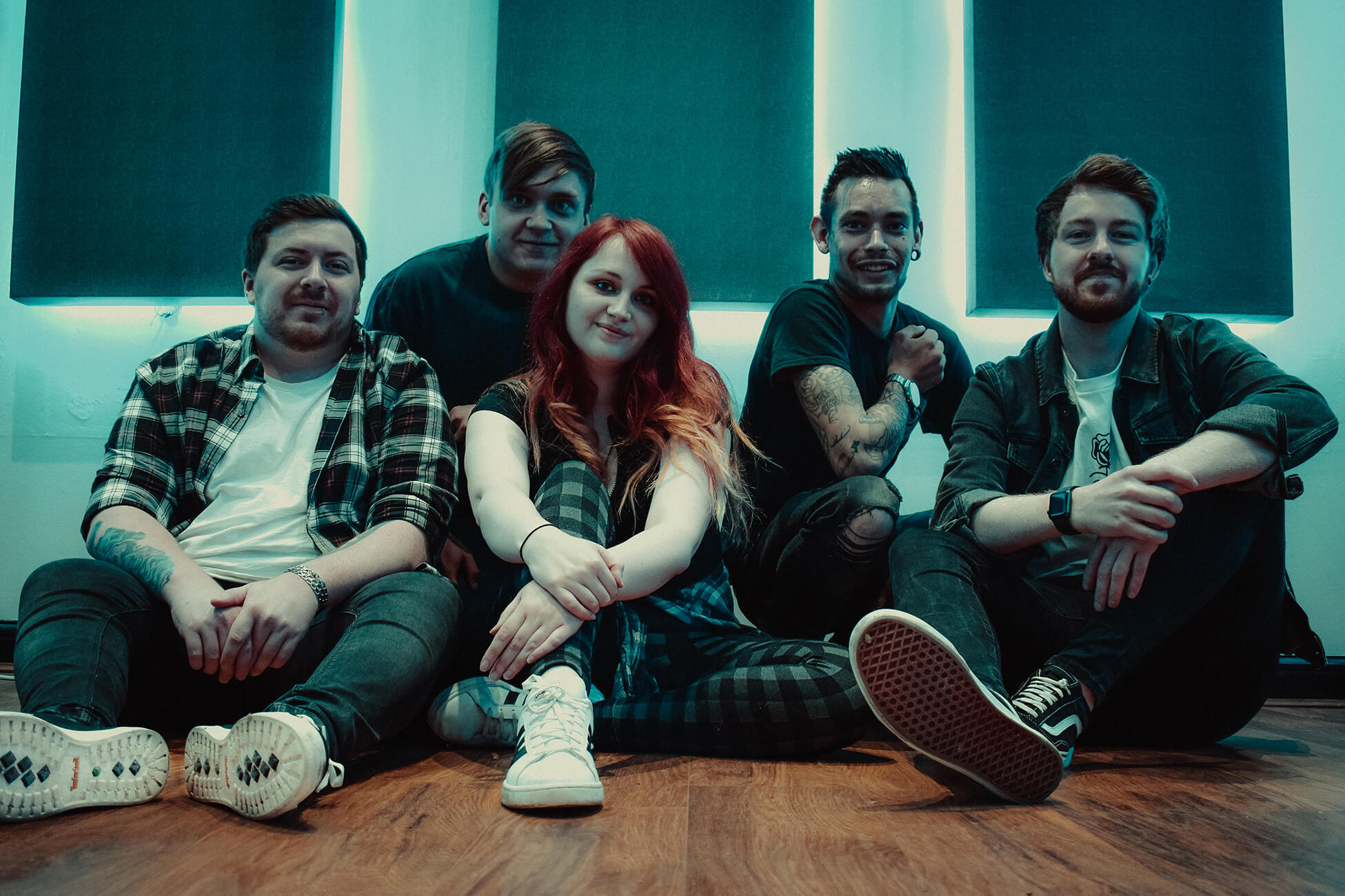 Did you miss the new Autumn Fires track?

North London, female-fronted pop punk band, Autumn Fires, released an absolute fishing rod of a song last Friday. With a massive hook, they’re reeling us all in with ‘Escape Route’. We had a quick chat to the band about their new single.

‘Escape Route’, along with the rest of the EP, was recorded remotely right? How hard was that to coordinate?

Our producer Luke is absolutely amazing and made the whole process incredibly easy. We didn’t hit really any speed bumps or obstacles so the whole process was actually relatively smooth thankfully!  The only big issue really has been not the fact we’ve been unable to rehearse these songs due to COVID restrictions but luckily that is also starting to become a lot easier!

You mentioned it was written when the band first started. Why do you think it took until now to really fall in love with it?

So we wrote ‘Escape Route’ a few years ago when we were just searching for band members and finding our footing with the band. It was one of those songs that needed lots of tweaking and TLC to get it right. It has lots of extra elements musically like breaks and riffs that we wanted to play round with which benefitted from the extra time spent on it. I wrote the first verse in about 10 minutes but then the rest of the song took a little longer, but I just followed the direction it felt like it was naturally heading and it all worked out great!

When can we expect the full EP?

The full EP will be here before the end of the year. It’s 5 tracks and we are honestly so proud of them all! We all have songs we love the most on it and feel they’re all really strong. They all have different pop punk flavours, as well as a ballad haha, and we’ve put so much work into it we just can’t wait to show everyone. It’ll be our first record as a band and we think it’s laying the foundation for our music and what our sound really is.

Furthermore the band said, “Escape Route is about escaping your comfort zone to pursue your ambitions, even if people pick fault in what you do. Whether it’s a new start, or leaving something behind to push yourself, I think it’s just about having the courage to chase after something you are really passionate about. That’s really what it means for us.

In the lyrics I mention having no time to waste while others have time to kill, which is about being restless in wanting to achieve things whilst people try and tell you to stay where it’s familiar and easy, but I’ve become a big believer in just pushing yourself to reach your goals.”