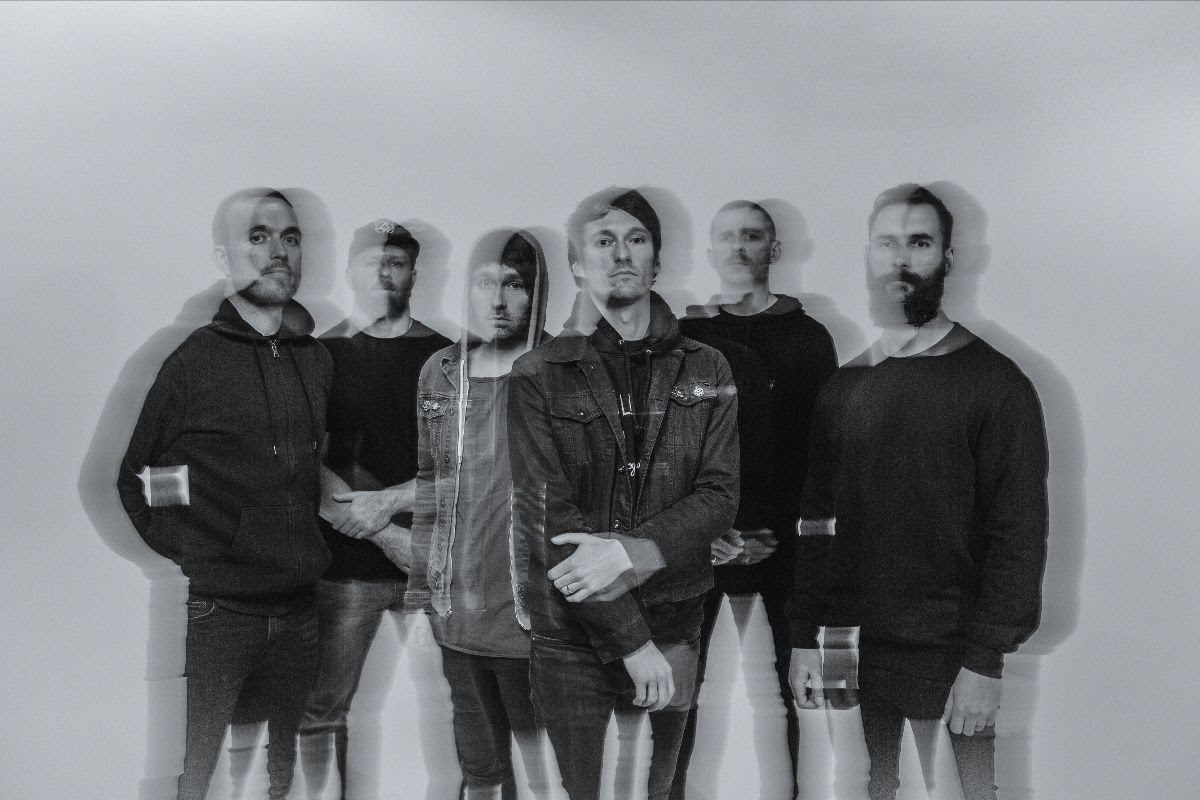 Who’s excited for the new Devil Sold His Soul album? If, somehow, you’re not on board yet, the band have released an anthemic new single today called ‘Burdened’.

Their first release under new label Nuclear Blast Records, the highly anticipated Loss is out on 9th April.

Speaking on the new song singer Paul Green states: “‘Burdened’ is about the human condition, it’s about the weight of those thoughts around our existence and the burden that we carry on our shoulders. Burdened was one of the tracks that had me smiling the most during writing, we knew we’d created something exciting, it’s a track that captures everything about our sound to date and more. We’ve written this track to delve into those thoughts but to also push past them to a more positive place of hope. We added to that traditional DSHS vibe with new elements and with even more expansive harmonies. Like the 2 other singles we’ve released so far, this one is in another direction and just shows how broad ‘Loss’ is.”

Have a listen to the latest from Devil Sold His Soul below!