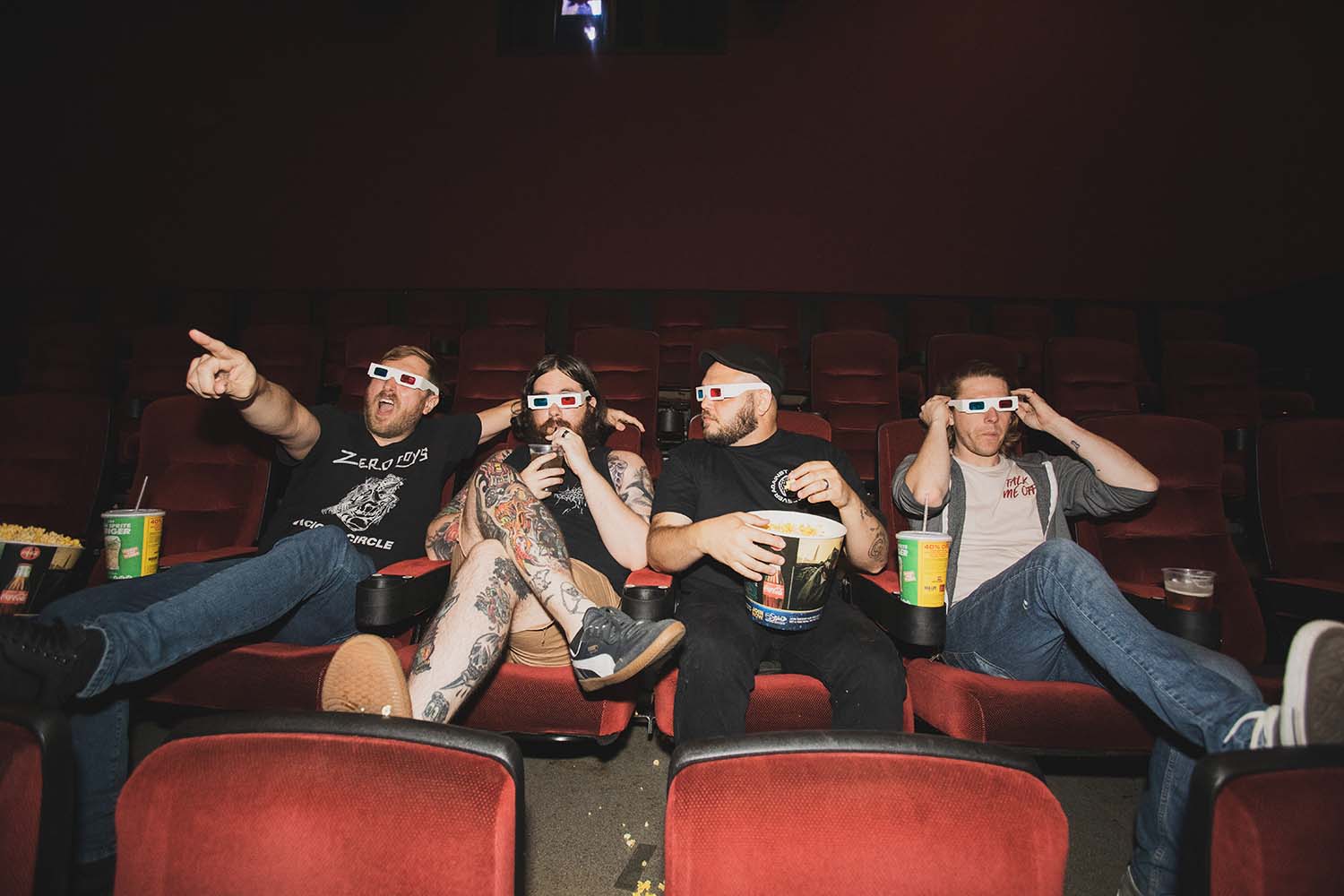 About the song, the band comments, “Cult Cult Cult is about the segment of people in our country that have been tricked into thinking unchecked Capitalism is basically the greatest thing ever. They’ve been fooled into believing that immigrants and social programs are the reason they’re broke, instead of blaming the actual root of their problems which is the unchecked greed of the extremely wealthy and mega corporations. They look up to guys like Jeff Bezos and believe they’ve actually EARNED their money. When in reality the only way anyone can get that rich is through exploiting the labor of thousands of people and paying to bend the rules in your favor.”