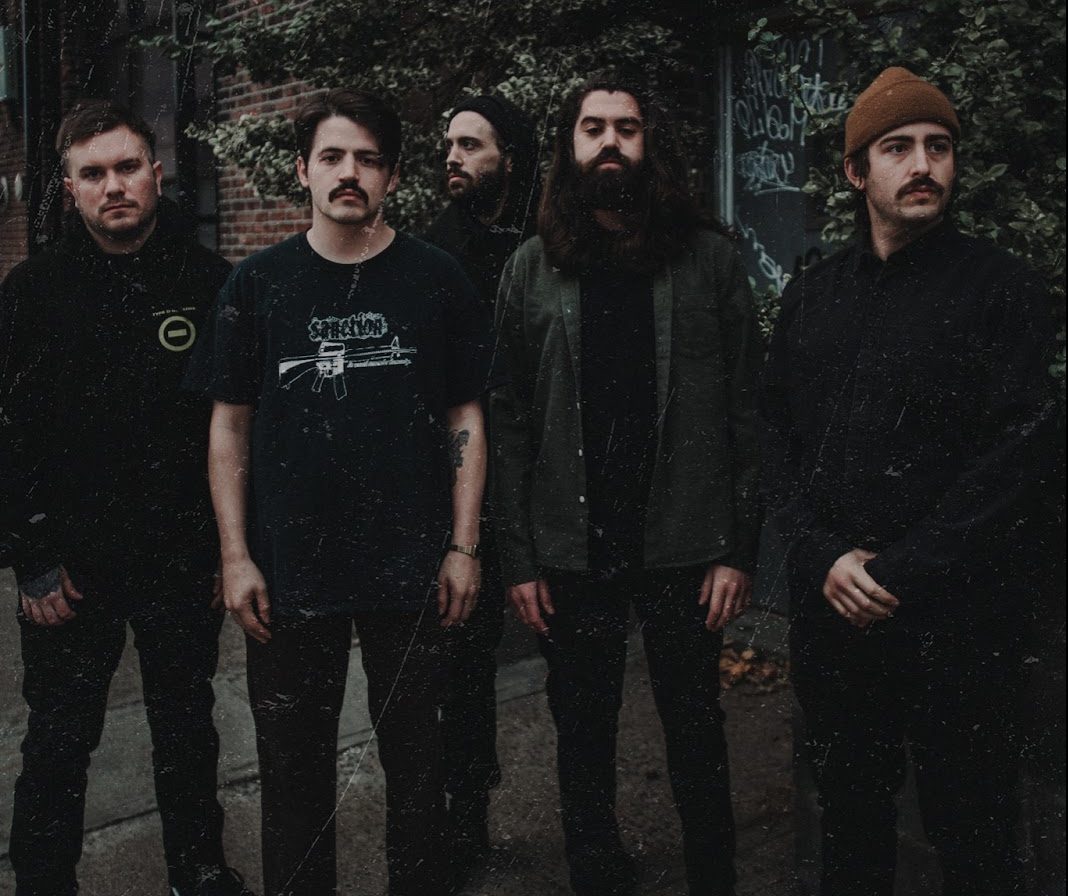 Following on from their latest single, the five-piece, D.O.G, return to unpack a hard-hitting subject with a new bone-shaking single. The metalcore band have also released an accompanying video.

“In Memoriam is a track that’s about ‘thoughts and prayers’ not being enough of a response or solution to continuous and repeated murder and tragedy at the hands of police and/or government. It’s also our band’s first track to feature clean singing and more of an actual chorus. That’s something we’re planning to experiment more with on future releases so we wanted this song to be a single, not only because of its subject matter, but also as a heads up to listeners how the band is growing musically.” says vocalist Dominick Fox.