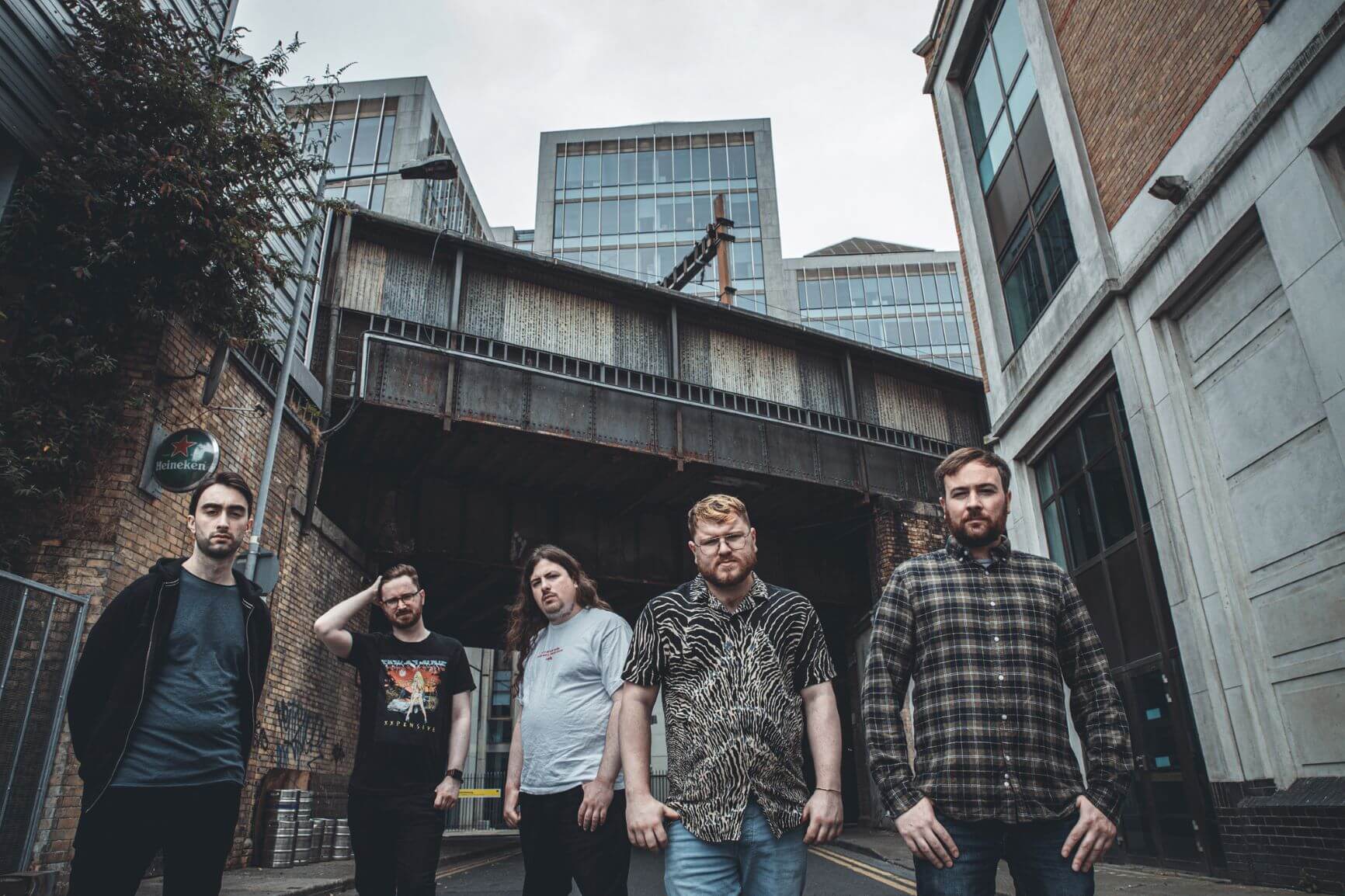 Crown The King team up with Lizzy Farrall on new track, ‘Fence’

Crown The King are here to remedy any Mayday Parade withdrawals with their brand-new buoyant track, ‘Fence’. And by teaming up with the one and only Lizzy Farrall, the track goes from catchy to a completely sticky as it lodges itself in your brain.

“The song is about a missed opportunity with someone. I was developing feelings when another person suddenly came into the picture.” says vocalist Daniel “Butch” Gannon.

“The original demo of the track was what actually convinced me to join the band, I really connected with it. Combine its catchiness with Lizzy killing it on guest vocals and you can see why it’s one of my favourite songs in our catalogue,” adds bassist Eanna Brown.

The Irish newcomers have released a music video alongside the single, which you can check out below: