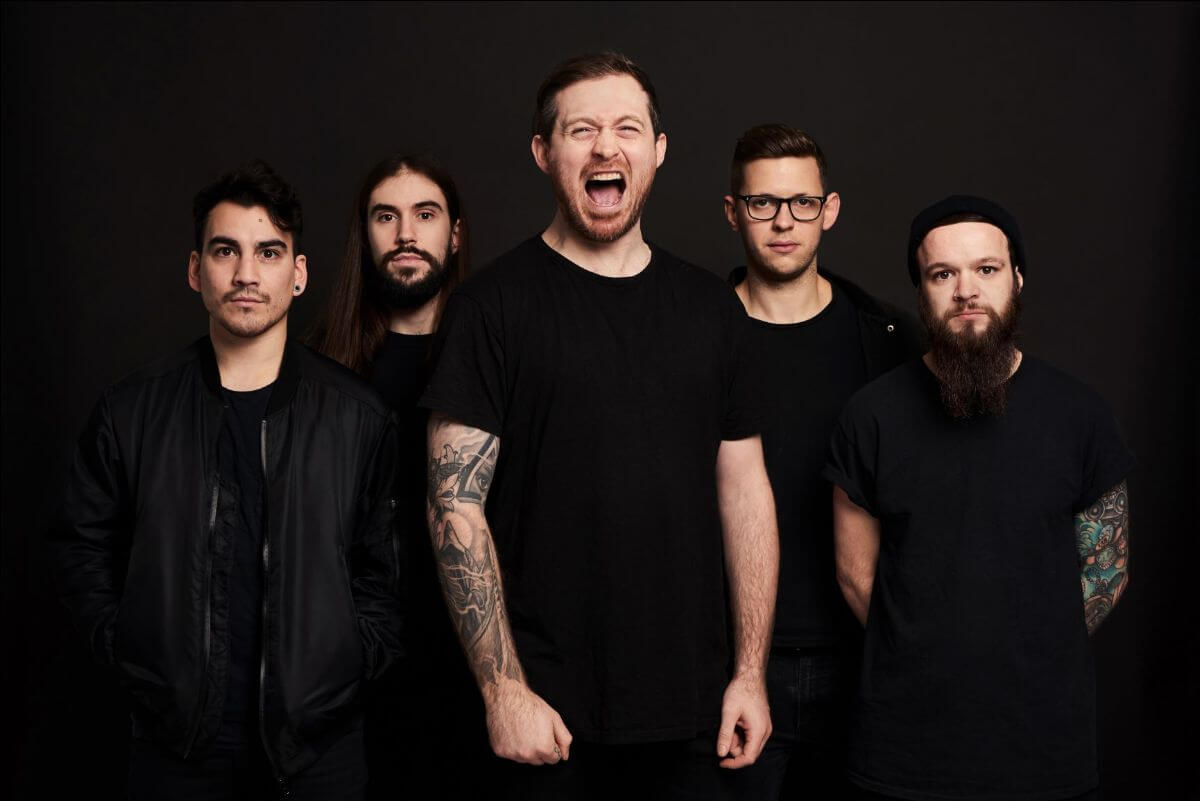 COPE release their rendition of Comeback Kid’s ‘Wake The Dead’

Ahead of releasing their debut album, The Shock Doctrine, later this month, COPE have dropped a series of live performances from Pyramid Studios. It not only includes versions of their recent singles, but also features a rendition of Comeback Kid’s ‘Wake The Dead’. “A few weeks back, before social distancing, we were invited down to Pyramid Studios near Reading to record a couple of tracks from The Shock Doctrine as part of the studio’s monthly live series,” says guitarist and vocalist Jay Miller. “Jack (Pyramid owner/engineer) was a great host and made us feel really comfortable – we were able to smash out ‘Gold’, ‘Life in 3D’ and our cover of Comeback Kid’s ‘Wake The Dead’ pretty quickly – and he did a great job with the mix and the video. Hopefully it gives people a little taste of what to expect when we can get back on stage again.”