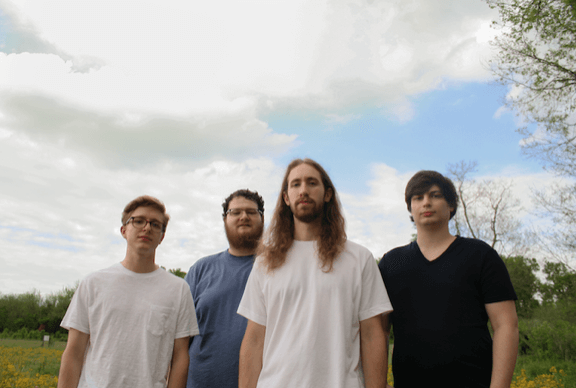 Cole Crutchfield, who is known for being the guitarist in hardcore punk band, Knocked Loose, has announced his side project, Eastwood. Released today ‘False Start’, featuring guest vocals from Nathan Hardy (Microwave), is taken from the upcoming album It Never Gets Easy out 18th September on Pure Noise Records.

Eastwood, which actually began in 2016, is a project that Crutchfield hopes will shake off any pigeonhole people have placed him in because of his hardcore roots. “I think that people might be caught off-guard by this album, and I hope they are, because I want to smash that cliché that if you’re into death metal or hardcore you can’t play or listen to other kinds of music.”

“This is the first thing we’ve released that I’ve been proud to release,” he admits. “I also feel way more connected to these songs than anything else I’ve ever made. It’s the most important project I’ve ever done.”

Watch the music video for Eastwood’s ‘ False Start’ below:

And while you’re here, check out the second single here: