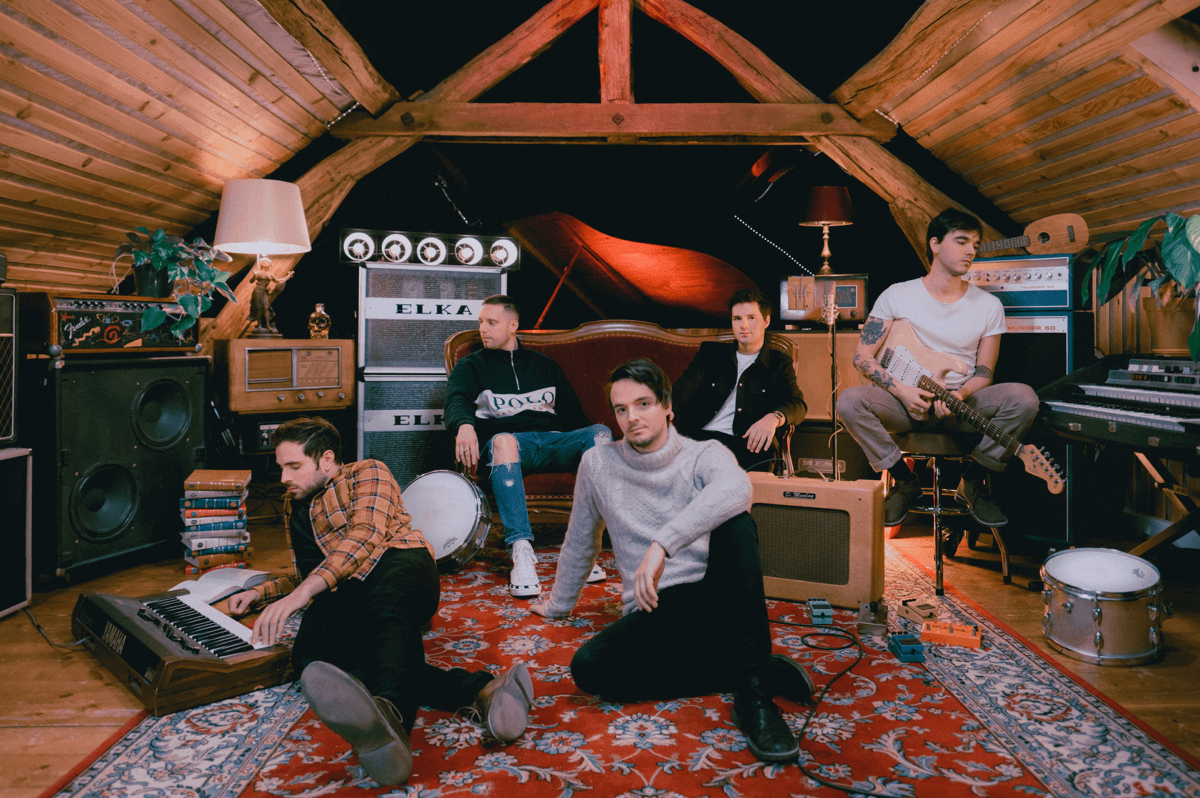 Chunk! No, Captain Chunk! are back with title track

When Chunk! No, Captain Chunk! returned with news of their first album in six years, the world rejoiced. Now, to further delight, the band have dropped the title track to the upcoming release, ‘Gone Are The Good Days’. To accompany, the video features the band in performance mode, Sheriff Woody from Toy Story, and a love story told through old school media such as VHS tapes and cassettes.

Chunk is back — FINALLY,” says Bertrand Poncet. “Our last album came out six years ago. Since then, we’ve grown so much as individuals and as a band. We have had a lot more life experience, as humans and as musicians, to draw from. In addition to producing this record ourselves, we experimented with our songwriting approach and have tried new things that we cannot wait for you to hear. Don’t worry. It still has all the old Chunk feels that you know and love — with a fresh new sound that will knock you off your feet.”