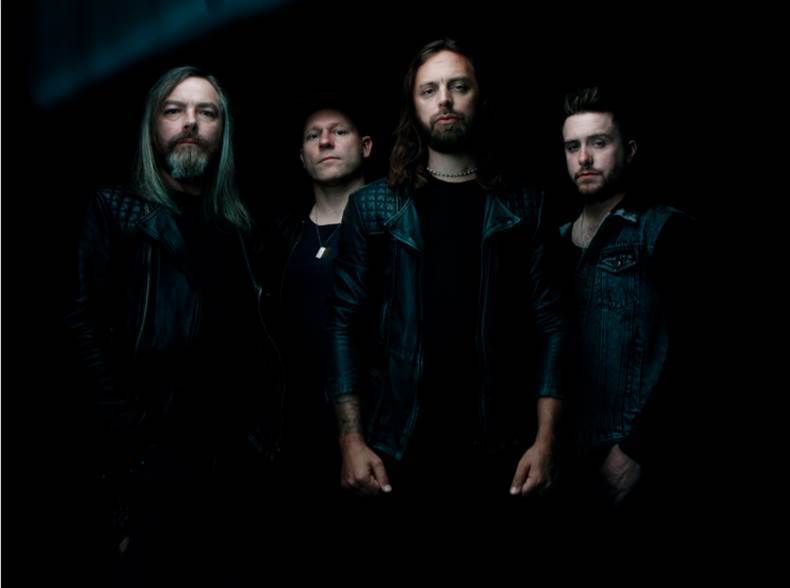 Bullet For My Valentine release ‘Shatter’

Metalcore giants, Bullet For My Valentine, today released the third single from their upcoming seventh album. About ‘Shatter’ they said, “We’re very excited for you all to hear our new track “Shatter;” it’s one of our personal favourites and we’re pretty sure it’ll be one of yours! It’s an absolute sledgehammer of a track with riffs for days! Let the head banging commence!!!”

Matt Tuck began writing the album in September 2019 before the Coronavirus pandemic brought things screeching to a halt in early 2020. But in June 2020, Tuck and long-time producer, Carl Bown, who co-produced the band’s 2015 album, Venom, and produced and mixed Gravity, picked up the pace again. Together, they hunkered down at Treehouse Studio in Chesterfield, where the remainder of the album was written.

I think it’s the most ferocious side of Bullet For My Valentine that I’ve ever known,” says lead guitarist Michael “Padge” Paget. “It’s time for us to put out a really angry, heavy, aggressive record. I just can’t wait to grimace on stage!”