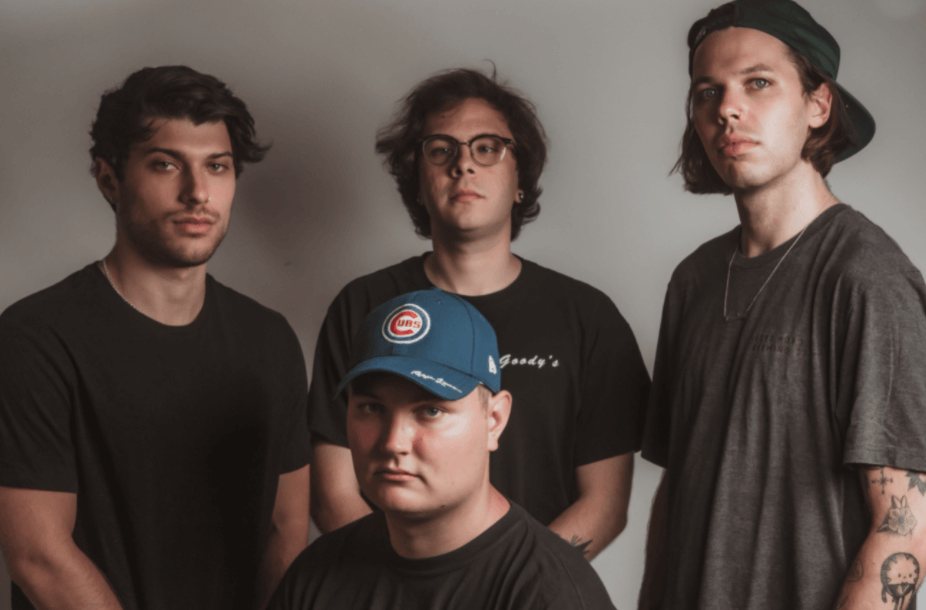 Belmont are back with the first glimpse of their upcoming EP, Bowser’s Mixtape in the shape of its lead single, ‘Bowser’s Castle’. The band have also release a pretty adorable 8-bit video alongside the single.

Speaking on the new single the band said “Bowsers Castle is a different yet familiar fusion of styles for Belmont. The song pulls a lot of influence from 2010s Chicago Drill, and mixes it with an evolved version of their signature technical and heavy pop punk sound.'”