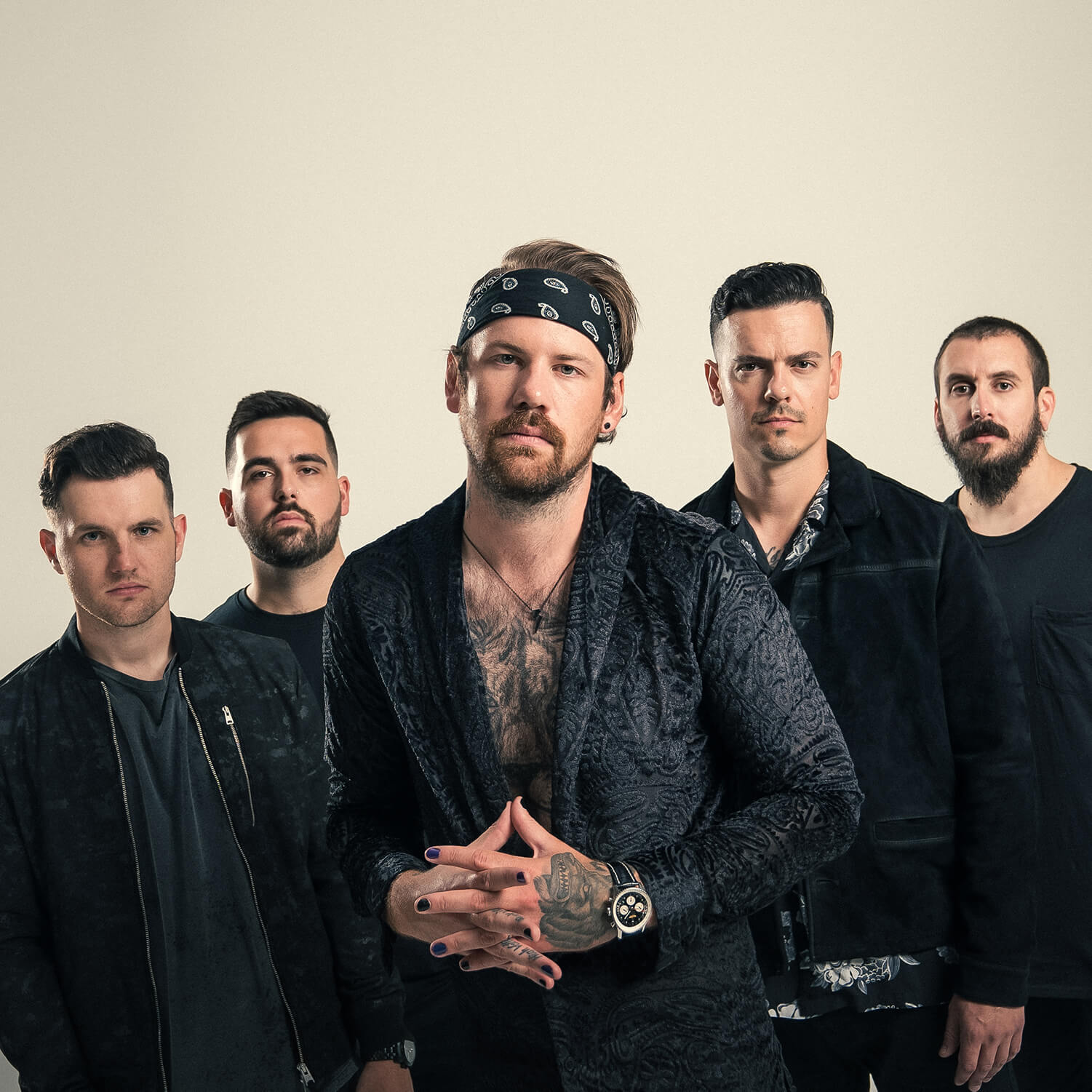 Are we dressed in all orange* today, no, but we should be, because it’s Beartooth album announcement day. The metalcore giants have finally confirmed a release date for their upcoming album, Below, which will hit digital and physical shelves June 25th. To celebrate, the band released their second single alongside a video that pretty succintly sums up the track; fire, fire, fire.

‘The Past Is Dead’ celebrates huge choruses, an incredible breakdown and Caleb Shomo’s usual, impeccable vocals

Check out ‘The Past is Dead’ below:

*They seem to be moving on to purple anyway