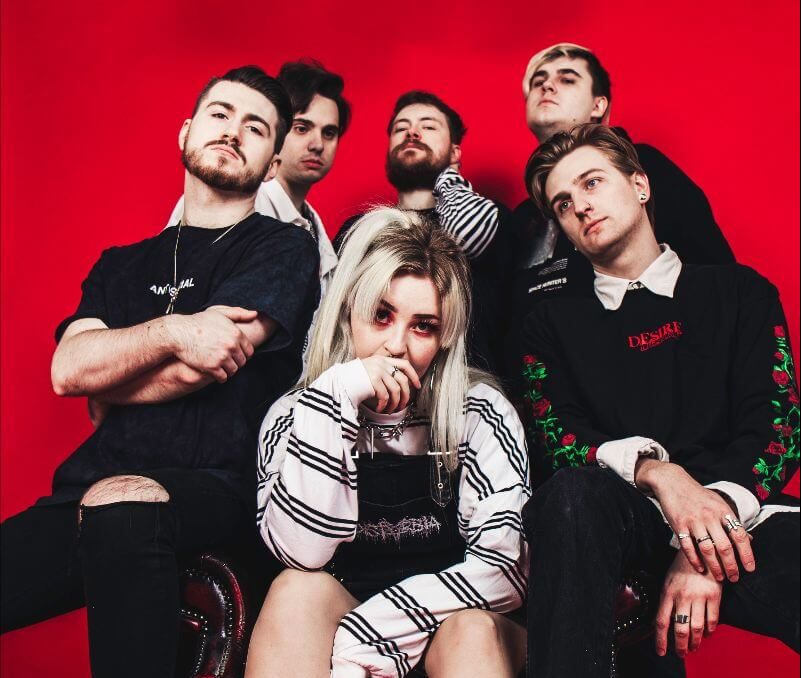 As Everything Unfolds release new single, ‘On The Inside’

It’s our favourite time of the day; time to listen to the new As Everything Unfolds song. The band’s been more than generous with singles since their album announcement and now, with Within Each Lies The Other a couple of weeks away, they’ve decided to release another. ‘On The Inside’ is a frenetic track that slots in nicely alongside.

“Have you ever felt dragged down by those who seem to adore you? Have you ever felt like you’re being lied to and dragged along for the pleasure of someone else? This song is a story about the thoughts and feelings of being in that scenario, holding onto a thought of a day out of that life,” says vocalist Charlie Rolfe.

Check out the video below: