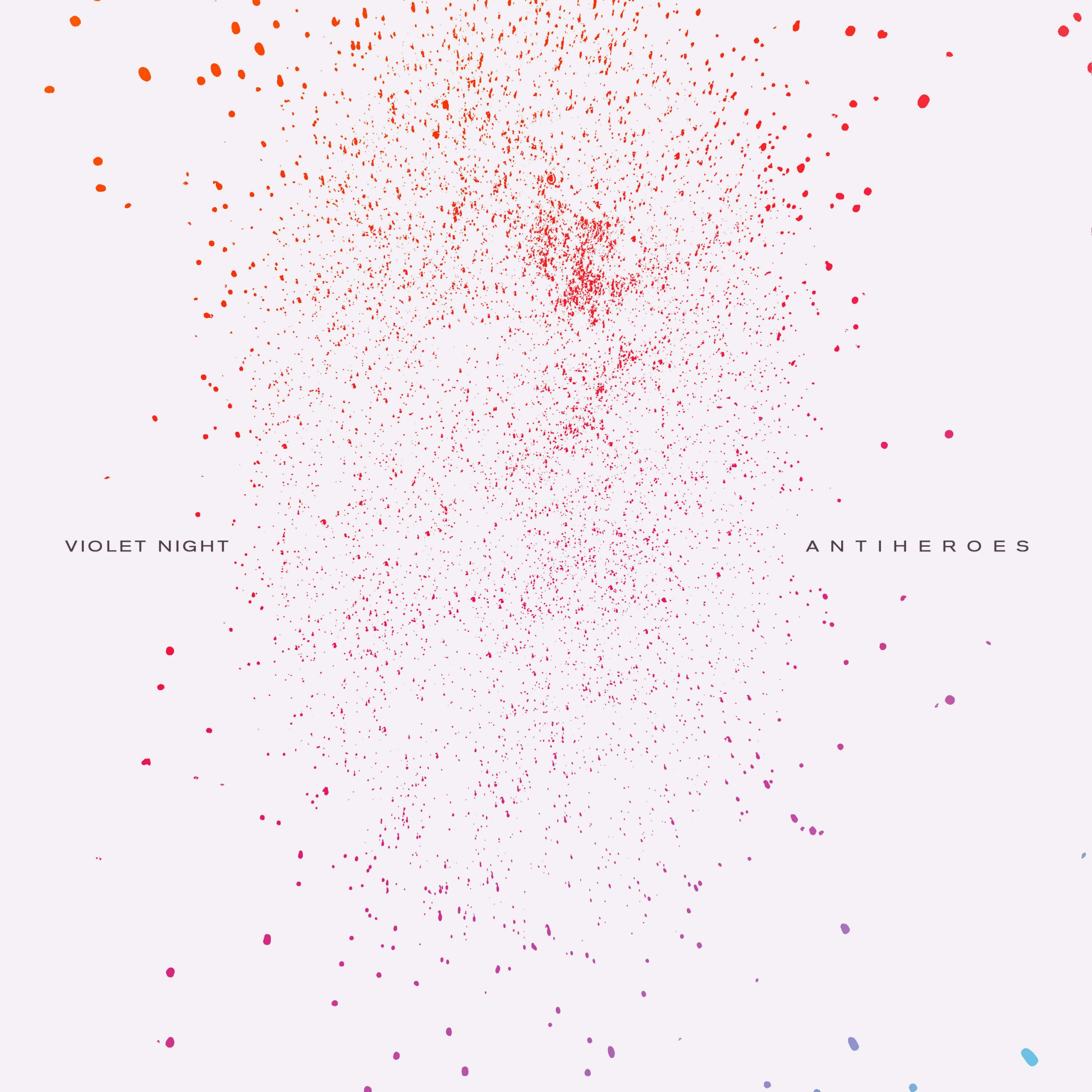 ANTIHEROES by Violet Night is out today

Sound the klaxons, Violet Night’s anticipated second album is out and with it, the Toronto trio are proving just how much of a creative force they are. With very little regard for the boundaries of genres, Violet Night manages to create a cohesive record despite how often they switch gears.

‘superbloom’ as an example, showcases an ability to strip things back with a Radiohead-esque confessional that completely contrasts the energy of ‘hate me’ that came right before and that’s a common theme throughout the album. It’s this beautiful ebb and flow that heightens the emotional intensity of a collection of songs that are already pretty steeped in it to begin with.

A N T I H E R O E S is diverse, beautifully weaved and Connor Pohl’s voice on the title track alone is enough reason to listen to this accomplished album.

On the new album, vocalist/guitarist Connor Pohl shares: “With A N T I H E R O E S, we broke the band down into its smallest parts, and wiped the slate clean. We wrote this album with the mindset that it was our very first record, and there was no preconceived notion or expectation of what we were supposed to sound like.”