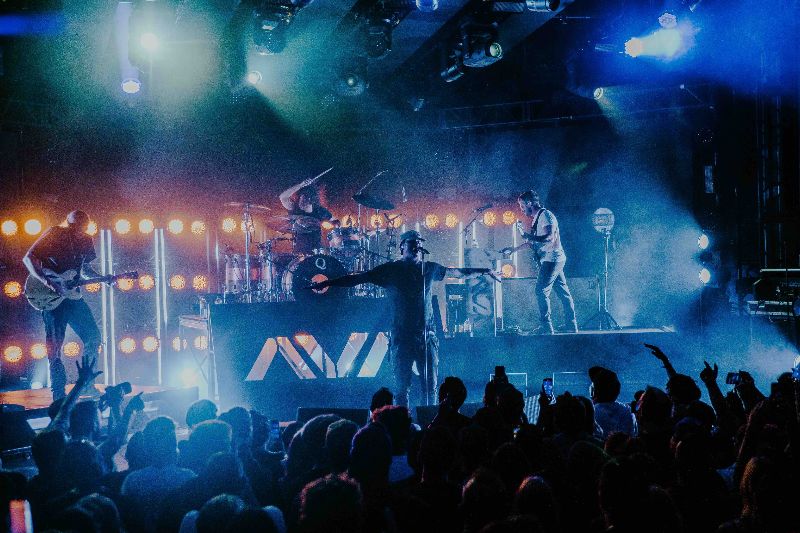 If you didn’t watch the new Angels & Airwaves track as it premiered live, now’s a good time to catch up. ‘Losing My Mind’ – their third release this year – not only encompasses that same otherworldly element the AVA sound has come to be known for, but the accompanying video is a true experience.

Experience the video for ‘Losing My Mind’ below: