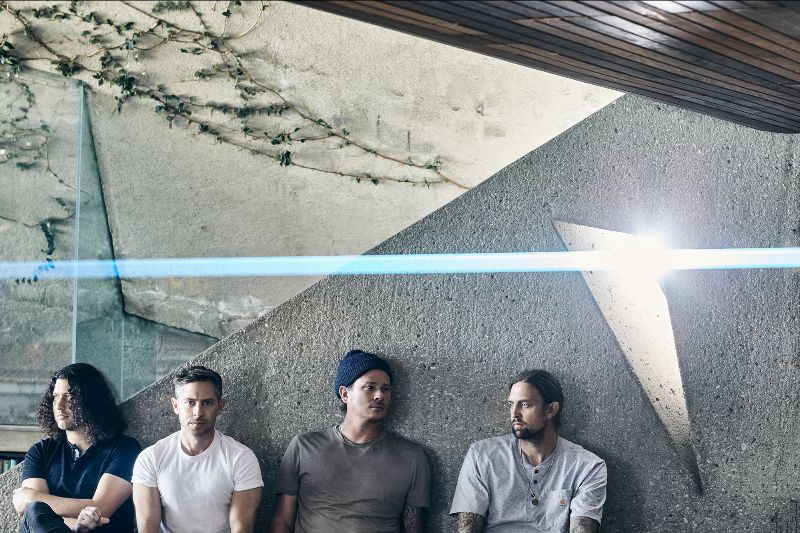 Multi-platinum rock band, Angel & Airwaves, are back with sounds of love and space as they debut their new track ‘Euphoria’. As is customary, the band captures searing riffs, soaring choruses and otherworldly elements that makes ‘Euphoria’ feel unconfined.

The video, directed by Tom DeLonge himself, weaves a tale of intrigue complete with a femme fatale, her lover, a mysterious motorcyclist, Area 51 intelligence and a tour de force performance by the band.

“In a music world that seems to be absent guitars, angst, and emotional authenticity, I felt it was important to lead with a song that mirrors the post-hardcore days of my youth, where the power of the music creates that feeling we once had as teenagers, where we wanted to break something and change the poisonous environment within our broken homes,” explains Tom DeLonge. “These emotions create us. This song shows the seductive nature of an intense love built with that baggage from our youth, from being born into an imperfect household.”