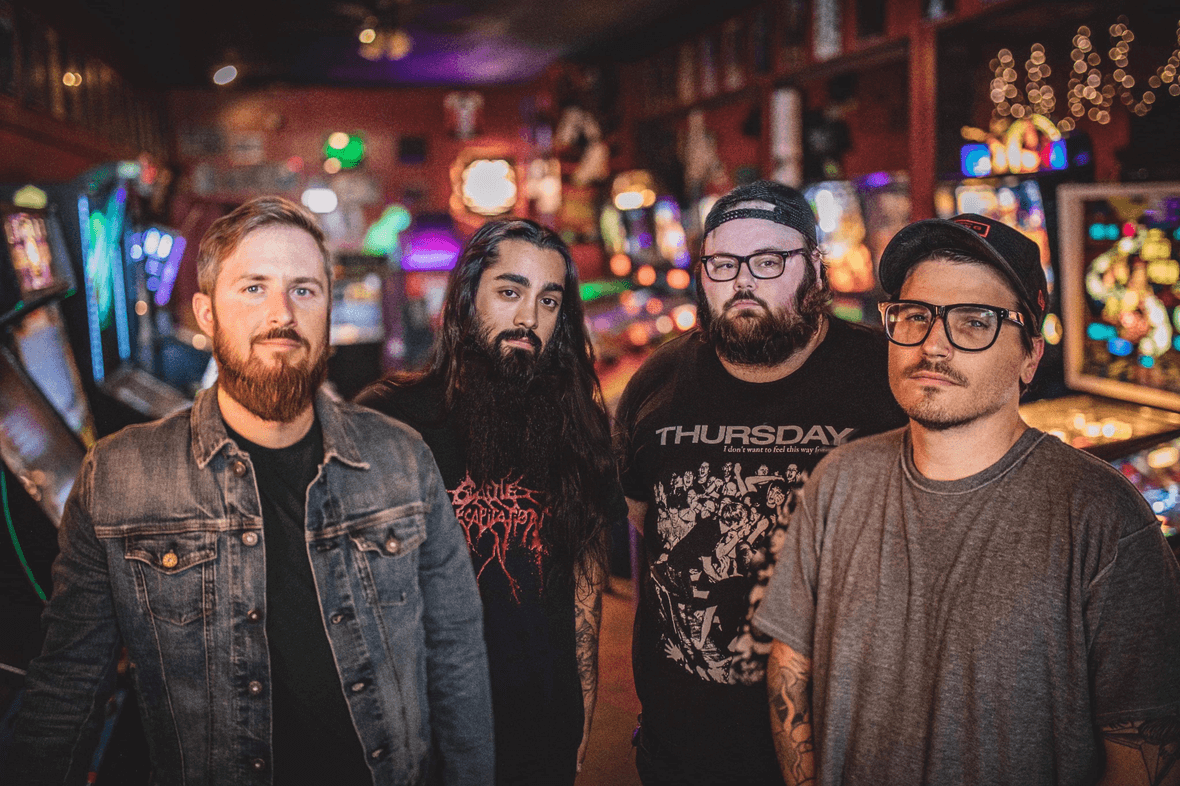 Hardcore band, American Standards are back with their first new material since 2019’s single, ‘Phantom Limb’. About the potent and emphatic new single, the band said:

“American Standards has always written at our pace. Sometimes it’s at the speed of opening the floodgates and other times it’s a slow trickle. Either way, we never want to force it. With almost two years off during the pandemic, we started prepping for a charity live stream event. Although the intent was to get sharp on old material, we had a few riffs we had been sending each other in a group chat. We decided to jam one and it basically became what it is today in the course of a few playthroughs. We took it to the studio and that’s where we really got to refine it and make it into something that we’re all excited about.”

Give it a listen: