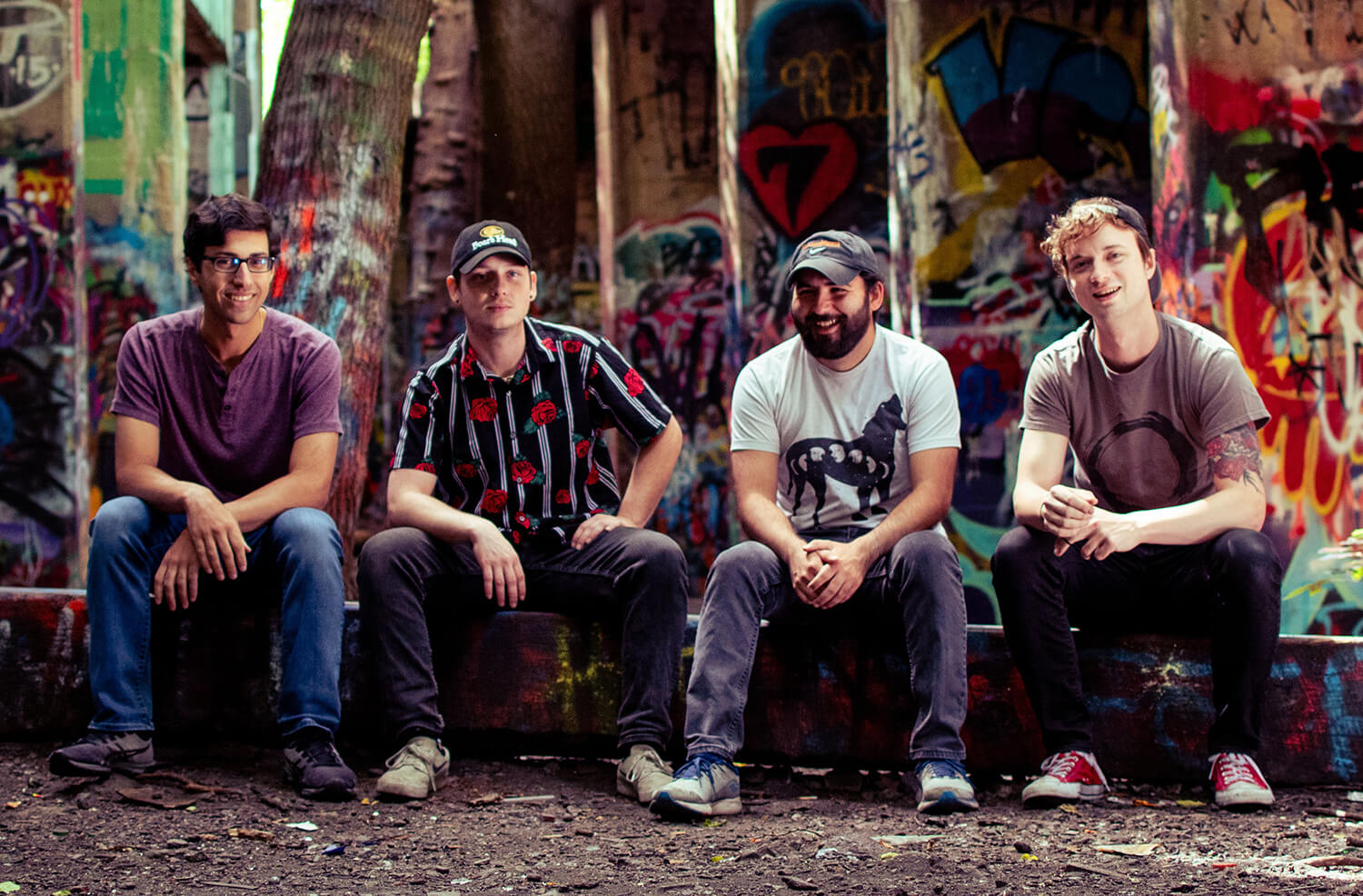 New Jersey-based pop punks All Systems Go have returned with a brand-new single produced by Man Overboard’s Nik Bruzzese. ‘No One Does Homecoming Like Us’ is an uptempo number with super catchy melodies.

For some, a ten-year high school reunion is a night where people can discuss all the major milestones they’ve met, the goals that they’ve accomplished, and the success they’ve seen over the last decade. For others, this event can raise questions such as “am I falling behind?” The idea behind the track sparked from a post guitarist/vocalist Matt Pezza saw on Facebook about how his own ten-year reunion was around the corner, and upon seeing it, he reflected on the last several years of his life and compared himself to his classmates.

“I think we’ve all had those moments where we feel like we’re falling behind or we’re not doing as well as we want to be doing. As a band, we really hope that this song encourages anyone who feels the same way to break out if they feel stuck or complacent, step out of their shell, get out of their hometown, look for a better job, reach for higher goals, etc.”

Give it a listen: