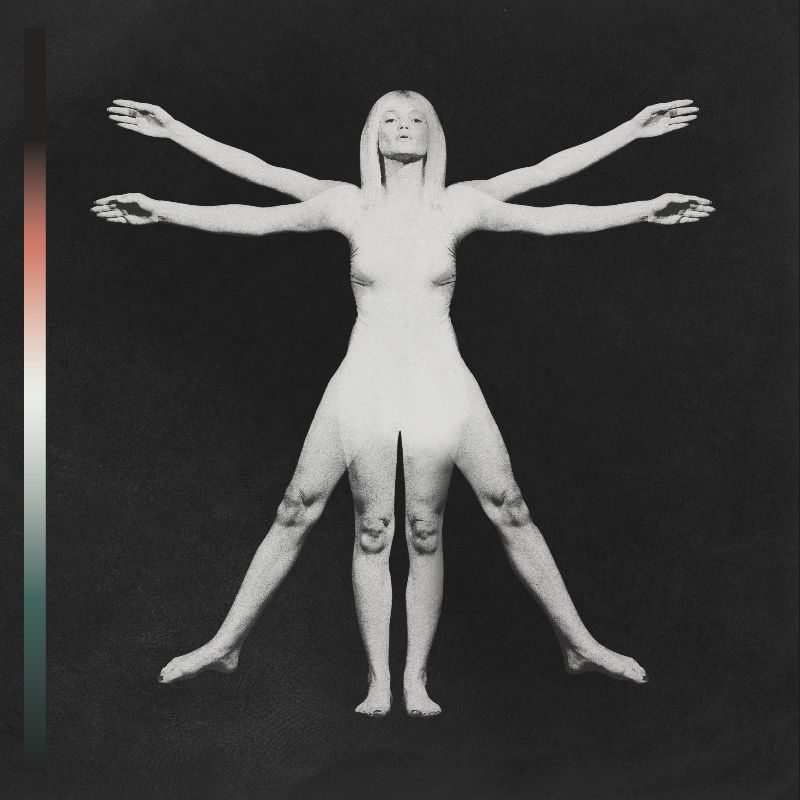 Tom DeLonge needs no introduction; the man, along with Mark Hoppus and Travis Barker, basically spearheaded the snotty punk rock genre before turning his attention to a more mature, otherworldly project, Angels & Airwaves.

The band merged atmospheric rock with this spacey vibe that resulted in a sound so big it seems uncontainable by planet earth. Instead it burst through the atmosphere and into what lies in this galaxy and the infinity beyond. Love and Love: Part Two even came accompanied by Love, the 2011 film that followed an astronaut through a wormhole.

With their upcoming album, LIFEFORMS, they pivot slightly. Yeah, it’s still a voyage through space, but one set to an infectious 80s soundtrack. Songs like ‘Euphoria’ and ‘Restless Souls‘ also feel more urgent, almost conspiratorial where the rest of their discography was mellow as it marvelled at the expanse of space.

But the conspiracy isn’t just hinted at by using theatrical structures, urgent riffs, and more intimidating synths, not when lyrics like “I said we’re not alone/And the government knows it” appear on ‘Losing My Mind’. And speaking of themes, this one according to DeLonge is “a journey through different relationships, different points of view, and how we each have our own life path.”

Sonically, it’s a little more varied compared to the consistency they’ve shown on every album up until this point. ‘No More Guns’ has a sort of Ramones-esque protest punk vibe to it, ‘Automatic’ inspires serious post-punk nostalgia and there’s post-disco feel to the verses of ‘A Fire in a Nameless Town’ that proves this band far from one-trick-ponies. The problem, at least for me personally, is that I liked what they were. The ability to put on Love and feel transported remains one of my favourite things to date.

But, that in no way means this album doesn’t have its own allure. The inclusion of those differences – which they really began expanding on with The Dream Walker – solidifies DeLonge as the creative force that he most certainly is. Always hungry for challenge, he’s constantly pushing himself in all aspects of life, so why not Angels & Airwaves.

LIFEFORMS is a solid album. As with space, there’s plenty of exploration to be done and upon each listen, you’ll certainly find something you missed before or another aspect to fall in love with. If this is a new frontier for Angels & Airwaves, it’s one they’ve masterfully conquered.