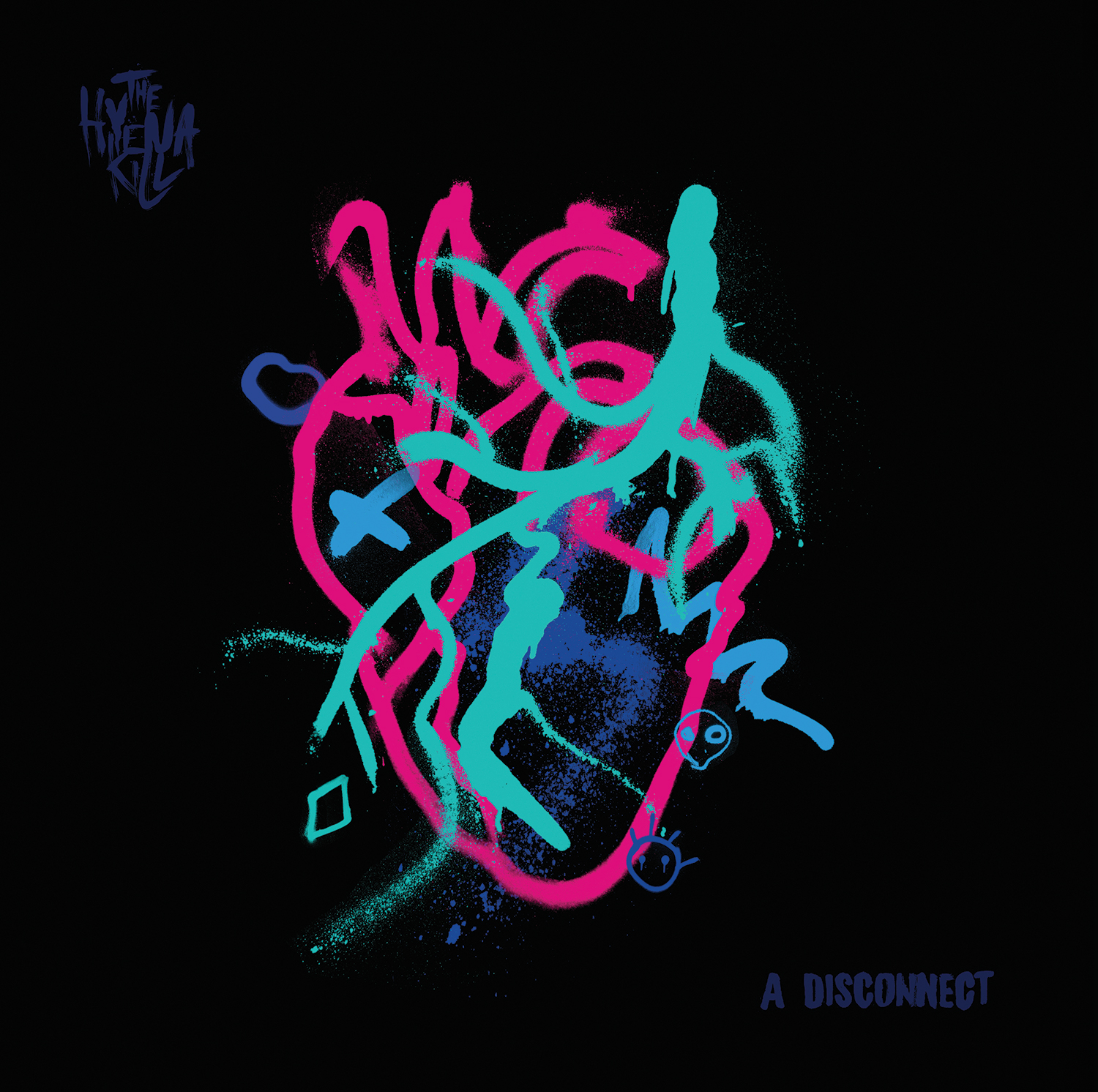 The Hyena Kill offer a raw exploration of personal struggles and trauma, with their second full length album – their first as a quartet – A Disconnect.

There is no doubt that The Hyena Kill want you to feel the pain and torment in their latest release from the very beginning. Instrumental album opener ‘Septic’ has increasingly distorted sounds which perfectly symbolises what A Disconnect is, an album that was built on discomfort. The track also prepares the listeners for both the peace and the rage that intersects the album.

A Disconnect is more than an album to listen to when you’re sad, but is instead a depiction of one of vocalist/guitarist Steven Dobb’s lowest points. Whether it invokes a memory of a bad break up, or perhaps something darker, the haunting lyrics will spark something within you. Don’t worry though, Dobb’s vocals offer comfort through the emotional course the record takes, even during the angry screaming songs, presenting his immense talent as a singer songwriter.

Tracks ‘Witness’ and ‘Glass Stone’ act as cool down moments, with a sound reminiscent of bands like Nirvana. Whereas ‘Bleached’ features a boisterous beat formed by chaotic, yet expertly executed, guitars and drums, with harsh vocals instead of the soothing tones heard in other tracks. The alternation between softness and roughness creates a tempestuous journey that not only represents the personal nature of the record but also demonstrates the range of the band.

As the first full length release as a foursome A Disconnect shows why band founders, Steven Dobb and Lorna Blundell, wanted to expand their sound by adding a leader guitarist/synth player, and a bassist. Both of the new additions add an extra element to the tracks, presenting a well rounded memento to feelings of “finality”.

Whilst this isn’t the sunny, bright record that some of you may be looking for, it is a record that we can all relate to. The sensitivity and emotion that was perfectly laid bare for all to hear serves as a reminder that even in your darkest moments there is light at the end of the tunnel, and for The Hyena Kill that was A Disconnect.