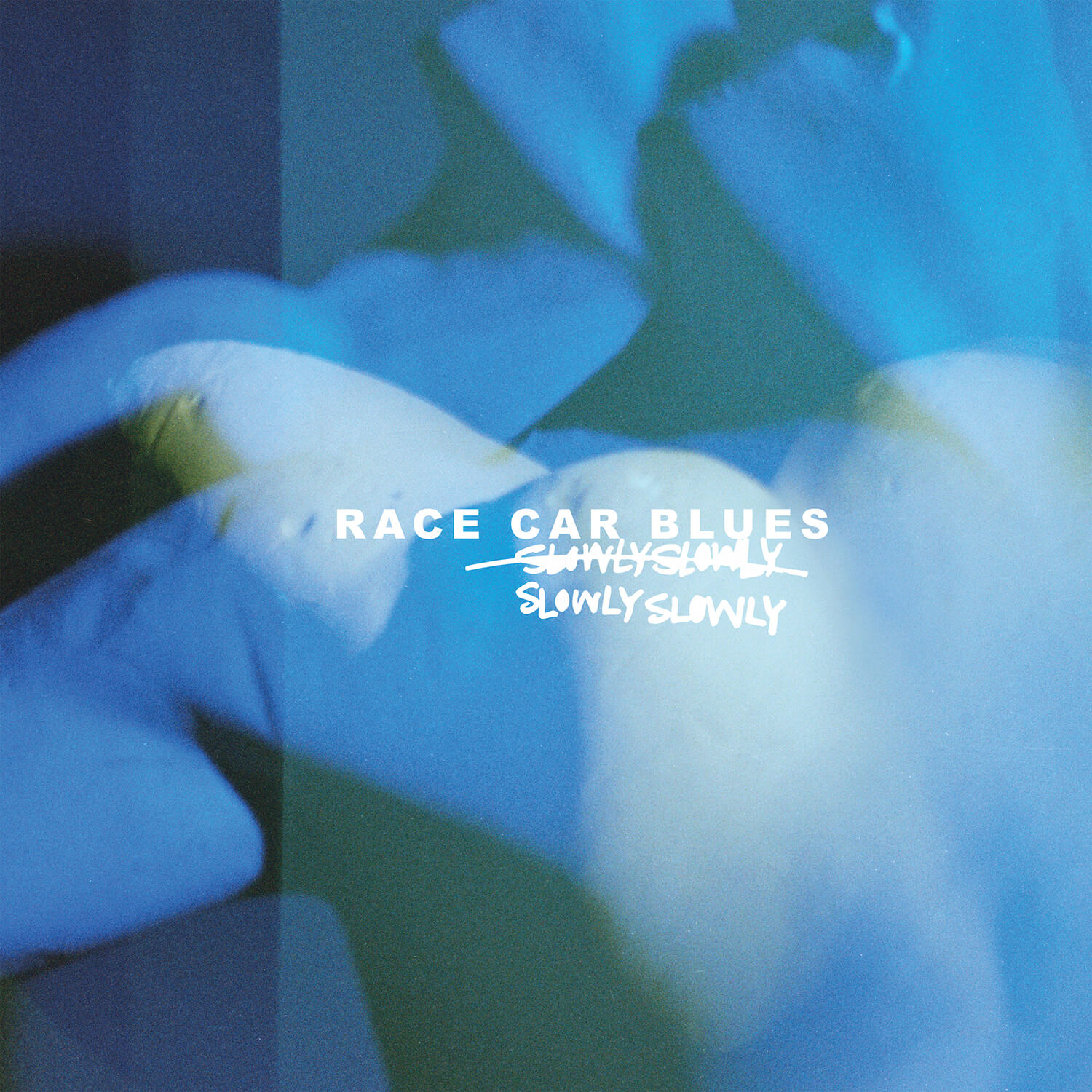 Nearly a year to the date since their acclaimed third album, Race Car Blues, Slowly Slowly are back with Chapter 2. Written in the same sitting, this collection of songs were originally destined for b-sides until they took on a life of their own and lucky for us, because this album deserves its own spotlight.

It starts off with single, ‘Comets & Zombies’ that tells a Shakespearean tale of a couple who share a crippling addiction that’s slowly destroying them, and yet, there’s an unyielding adoration there that’s really beautiful to bear witness to. Almost as if on a high, the song itself floats on a jangly guitar riff that, along with the drums crescondoes, in the pre-chorus, before dying away in the chorus to really give it a tenderness.

Followed by ‘Best Bits’ the mood changes into something a little more aggressive, a little more distorted and this song is the first tell that this collection of songs were written alongside Race Car Blues as it could easily slot into last year’s album.

With the first two songs, the tone for the rest of the album is set; highs and lows, soaring moments that give way to fuzzy riffs and the tingly, electric moments of love juxtaposed against the pain of heartbreak and disappointment.

It’s seen again later on when ‘First Love’ – featuring Yours Truly’s Mikaila Delgado on guest vocals alongside Ben Stewart – is contrasted by the following track, ‘Set The Table’. The first feels a bit like first love, there’s an excitement, a rush and lightness as the two singers twist around each other for three-and-a-half minutes. The second, however, laments the loss of a child and each other as the couple’s love becomes broken by circumstance.

There’s moments on Chapter 2 reminiscent of The Wonder Years in that it’s simple in composition with these beautiful heart-on-sleeve lyrics that Stewart – much like TWY’s Soupy – delivers with a gut-punch of emotion. It’s probably most audible on ‘House on Fire’.

Elsewhere on the album, you’ll find off kilter tracks like ‘Low’ and a Don Broco-esque track called ‘The Level’. Although every song shines bright on this album, there’s something about ‘The Learning Curve’ that sparkles just a little bit brighter. Maybe it’s the buildup into this absolutely mega chorus or raw emotion in the verses, regardless it has to be our standout track, only just edging out ‘Comets & Zombies’ for the win.

Fans of Slowly Slowly will know that although they do pop punk, and well too, it would be blasphemous to think they’re one dimensional. Although there are pop punk songs on this album, there’s also anthemic rock songs, alternative ballads and slightly grungier moments. Overall, this album is exciting, tender, heartfelt and a dazzling way to end the Race Car Blues saga.