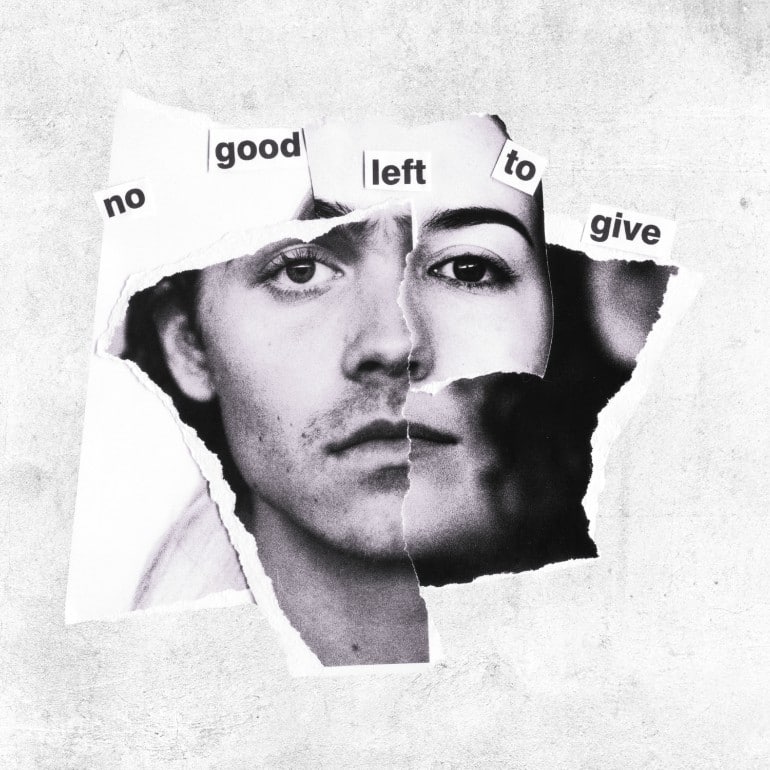 Album Review: Movements – No Good Left To Give

Emo / Fearless Records / Movements / No Good Left To Give

Every now and again a band comes along with such superior songwriting abilities that they’re able to use everything from melody, tempo and structure to convey emotion even before the lyrics are able to. Movements have always been one of those bands, proven so by their outstanding debut, Feel Something and now again with its successor, No Good Left To Give.

Opening track, ‘In My Blood’ is an example of how the shifting pace is used to increase the intensity; what starts out as this sort of shoegazey ambient verse doubles down around the two-minute mark to accompany vocalist Patrick Miranda’s intensified vocals – that change alone is enough to cause a quake in your soul.

And just like that the precedent for the rest of this record is set.

The eleven songs that follow are atmospheric, evocative and poetic – but then Miranda has always had a gift for wrapping his struggles in metaphors and imagery that result in beautiful and relatable storytelling. ‘Tunnel Vision’ in particular, touches on depression and suicide. In Miranda’s screams you can hear the desperation, the exhaustion and it’s this sort of vulnerability that makes this our standout track. A tough choice considering how accomplished this album is; ‘Skin To Skin’, ‘Don’t Give Up The Ghost’ and ‘Garden Eyes’ are all strong competitors.

With No Good Left To Give, Movements dip into moody tones and soar on shimmering chords and combine it all with Miranda’s best vocal delivery yet to wrap a bow around one of the most moving records we’ve heard since their last.

Tags: Emo / Fearless Records / Movements / No Good Left To Give