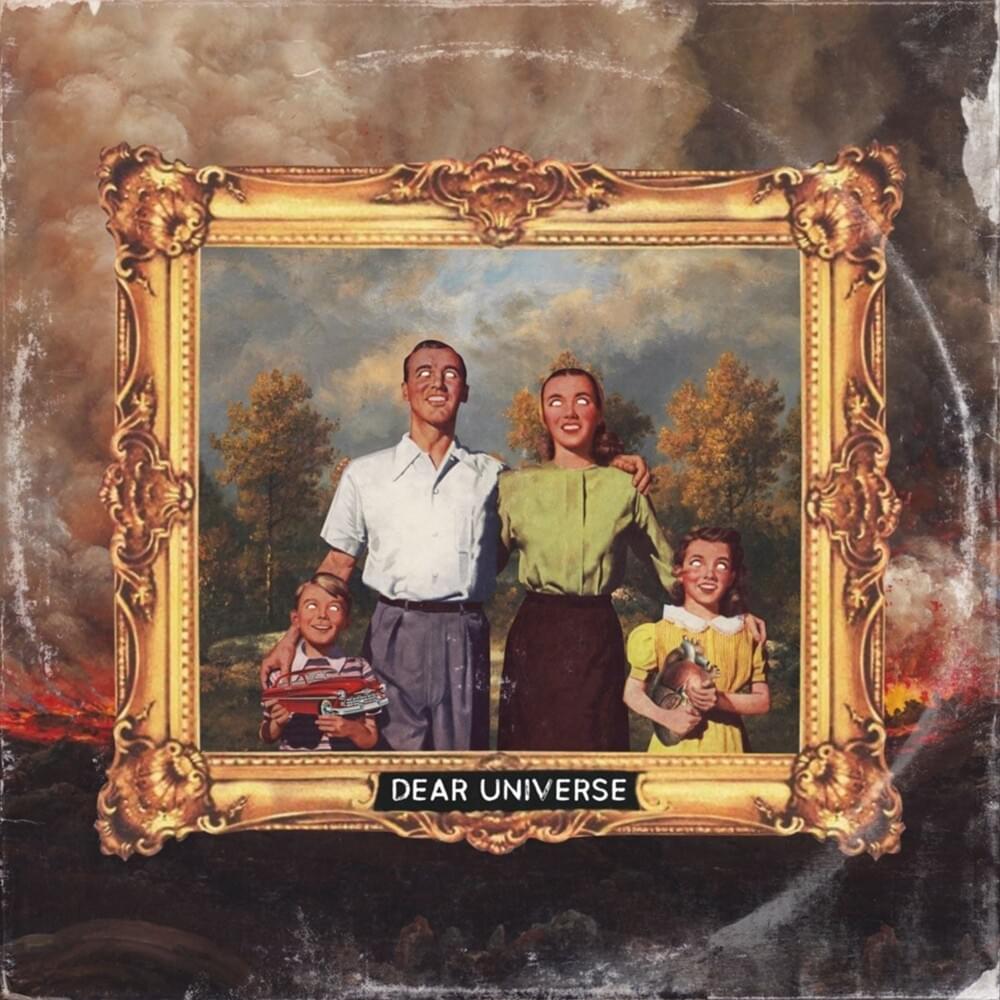 Thank the music gods for Finch. For without them, FElICITY may not have existed and that’s just not a reality we’re comfortable living in. What started as a mutual love of the post-hardcore trailblazers between Damien Fagiolino and guitarist Andrew Rapier blossomed into a fully fledged band sometime in 2013. Since then the band have toured – an especially impressive resume on the festival circuit including Vans Warped Tour and The Big Orlando Festival alongside Fall Out Boy and Weezer – and released a number of EPs and singles. Now they’re on the precipice of releasing their debut full length, Dear Universe, and we’re pretty excited about it because, if we can be completely frank, they’ve hit what A Day To Remember missed on their last album.

The ability to reach past the barriers of easycore without losing a foothold completely means that FElICITY are able to really expand on their sound; sometimes letting a darker, more brooding element run amok, and at other times introducing even stronger pop sensibilities to create a particularly sunny sound. Even though they massively increase their span, shapeshifting from song to song – or when they’re feeling especially playful, from bridge to chorus or chorus to verse – there is still a sense of consistency throughout.

Even on songs like ‘Wish You Weren’t Here’ and ‘Highs & Lows’ that aren’t quite as strong as the nine other tracks on this album, you can feel FElICITY’s voice. Where they shine especially bright is on ‘Hit and Run’, ‘Lonely Nights’, ‘Ignite’ – which features Story of the Year’s Dan Marsala – and a really atmospheric and big-sounding final track that fans of Angels & Airwaves will especially enjoy. ‘The Weather’, however, is our standout track. A perfect storm of pop punk energy, campfire singalongs and a really creative spin on classic heartbreak lyricism.

Overall FElICITY deliver a really authentic and contagious debut album that speaks not only volumes of their talent, but their ability to use genres as a real drive to convey emotion and set the mood without letting it muddle their sound.