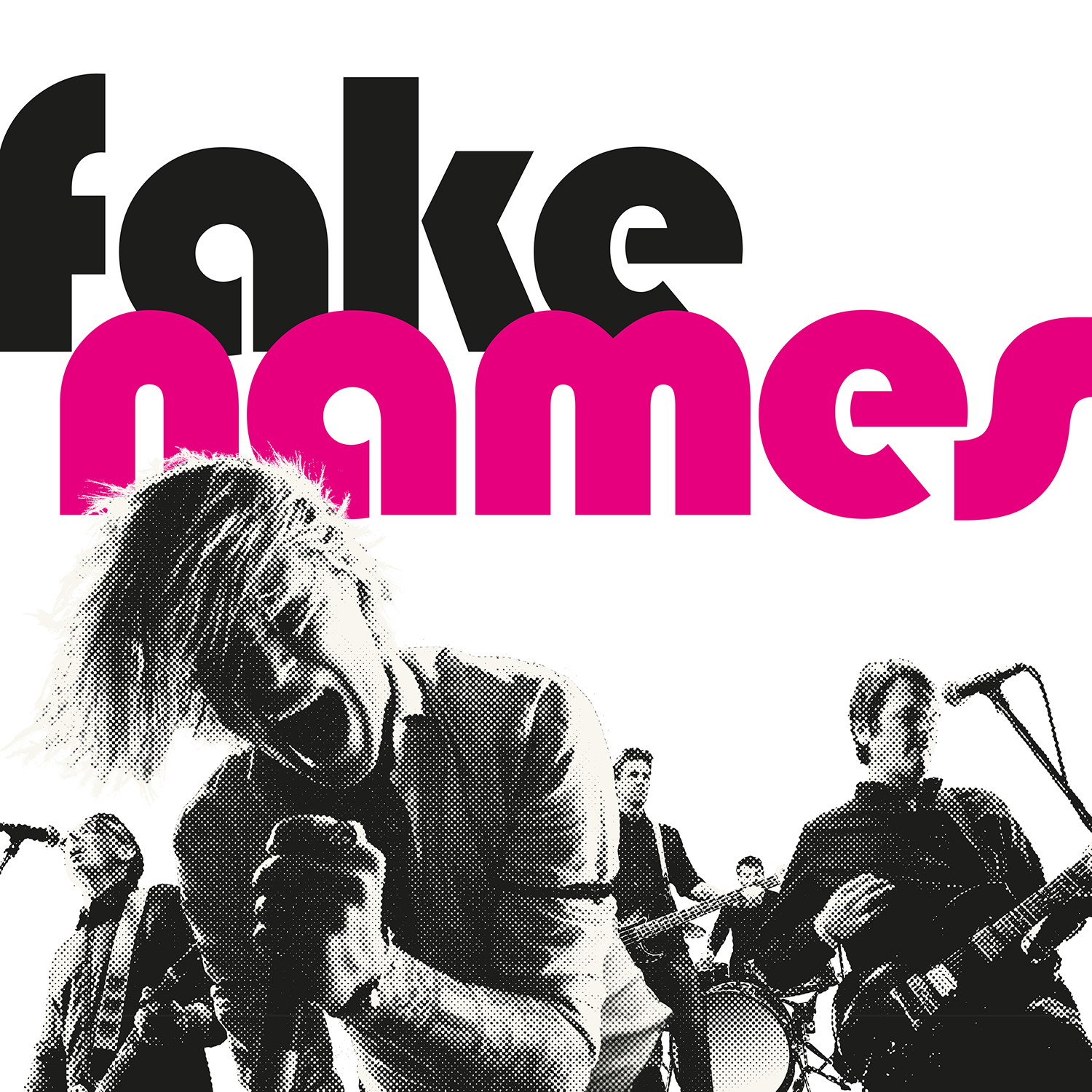 Reluctant to record anything that couldn’t be replicated on stage, the band play clean, but incredibly uplifting and melodic songs that keep you hooked throughout. Even in the opening bars of ‘All For Sale’, the experience and unrivalled skill of these musicians shine through in the simplicity – proving again that in many cases, less really is more.

‘Heavy Feather’ is a standout track that’ll win you over with groovy basslines, hypnotic guitar riffs and it’s Who-esque ‘My Generation’ undertones. But then the same could be said for the entire album; there’s an age to it, like they took tracks from the 80’s and gave them a modern makeover – it’s a beautiful thing.

Recorded to tape and kept under thirty minutes, Fake Names is punk as punk was intended. Fast, unprocessed and evocative.