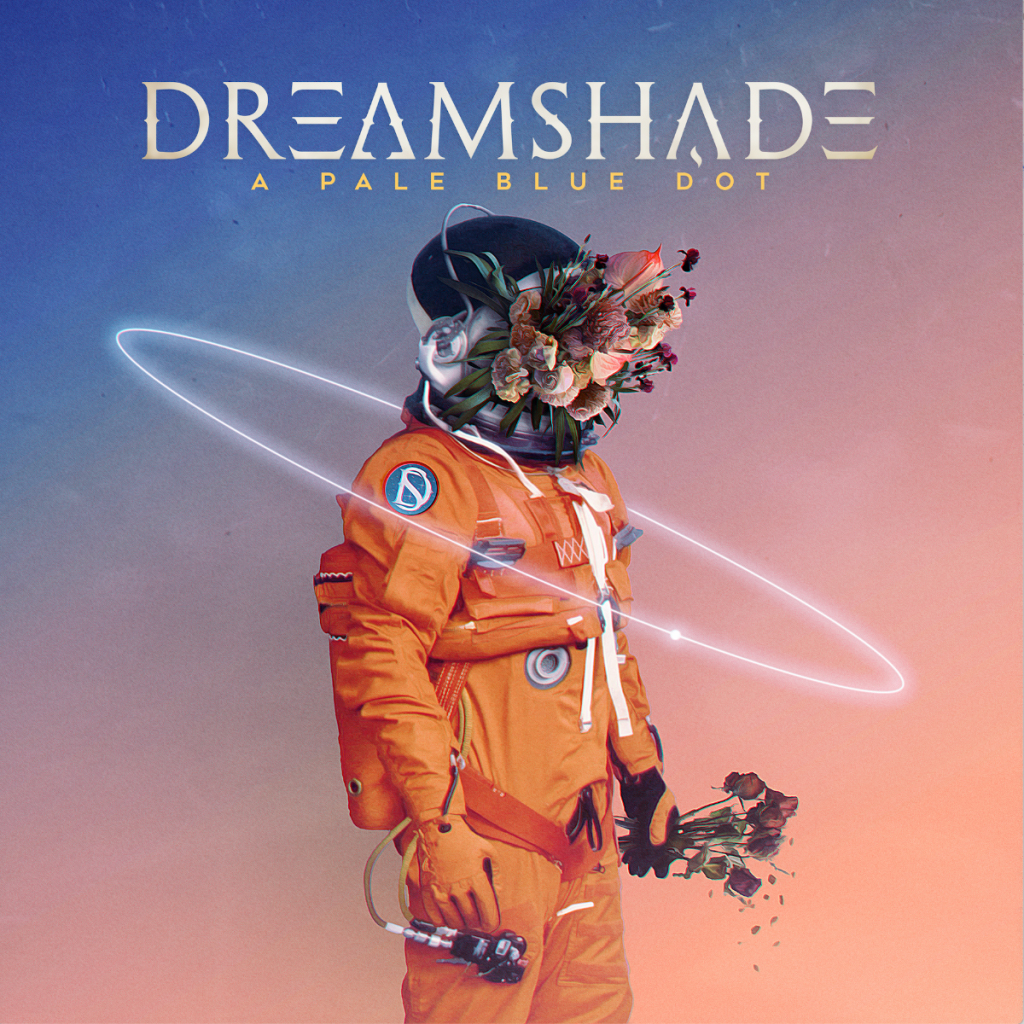 Dreamshade is back and with their fourth studio album, A Pale Blue Dot, they pack both emotion and heavy energy in equal measure. Don’t be surprised when at times you’ll want to sing from the rooftops – best achieved with ‘Somewhere Else’ or ‘Lightbringers’ – or throw yourself into a festival moshpit courtesy of the album’s hefty breakdowns on ‘Step Back’ and ‘Stone Cold Digital’.

Although fans of Trivium will revel in A Pale Blue Dot, the record does showcase a diverse array of sounds. Everything from Linkin Park style rap-rock to alternative metal reminiscent of In Flames’ most recent album, I, The Mask, is occasionally tinged with electronicore influences comparable to Abandon All Ships and Crown The Empire.

Dreamshade’s A Pale Blue Dot is a surprise, in the best way possible. Everything about this album feels brighter, a bit warmer, in comparison to the band’s gritty heydays with What Silence Hides and The Gift Of Life. But perhaps the best thing about it, is that the Swiss rockers are evidently unafraid to keep pushing their musical creativity to new places.

Tight, confident performances are complemented by sharp production from Dreamshade’s recurring collaborator and award-nominated producer, Jacob Hansen. The self-released album, inspired by Carl Sagan’s book of the same name, also features a couple of guest appearances, including that of Italian singer Rose Villian on ‘Stone Cold Digital’ and Darkest Hour frontman John Henry on ‘Nothing but the Truth’.

It’s honestly difficult to pick a standout song from an album as accomplished as this, but if we had to, it’d have to be ‘Somewhere Else’ or the album’s lead single, ‘Lightbringers’, a song designed to unite and reconnect society amid the darkest days of the pandemic. A Pale Blue Dot is a prime example of melodic metalcore at its finest, and as the group’s strongest album to date, it makes it well worth a listen.