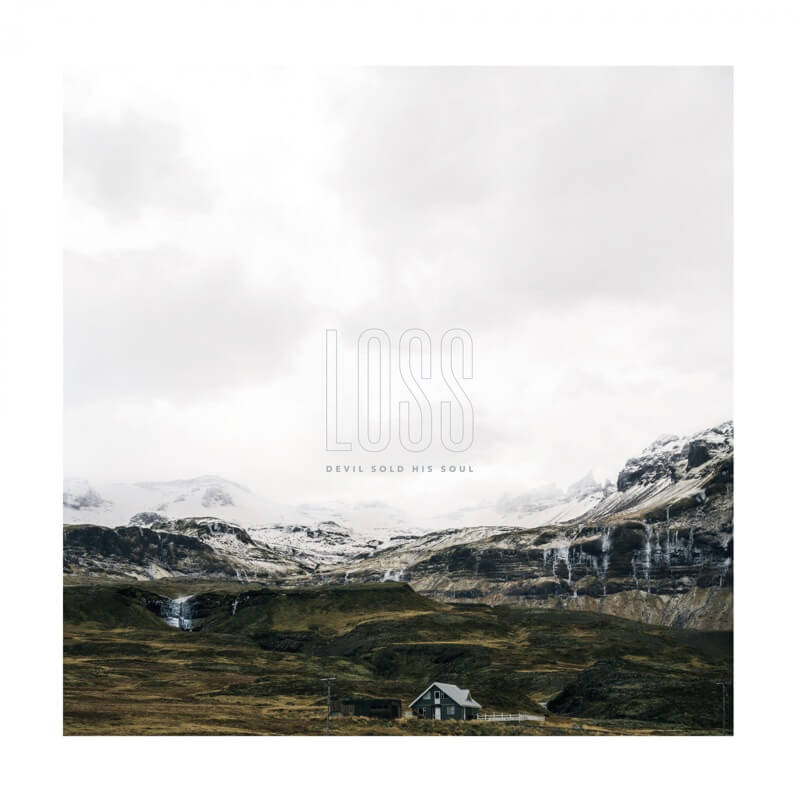 UK outfit Devil Sold His Soul are back with their fourth studio album, Loss, which comes nine years after the release of the acclaimed Empire of Light. It’s fair to say, a new album has been long overdue, and Loss does not disappoint.

In the opening moments of ‘The Narcissist’, described as the heaviest song from Devil Sold His Soul’s fourth studio album, the eerie metronomic rhythm of train station bells rises in pitch above a simmering bass line. If this were a movie soundtrack, it’d be evident that a supervillain was about to make their entrance. On cue, the drums and guitars kick in, followed by a sweeping string chorus, (and enter the supervillain).

Not only is ‘The Narcissist’ the first single written and produced for this new album, but it sets the bar for Devil Sold His Soul’s unique blend of empathetic crescendos built on the foundations of a thunderous metal sound, instantly recognisable to their most die-hard listeners. It’s cinematic and massive, and this is a trait the band retains throughout Loss.

Similarly in ‘Tateishi’, (the Japanese city where the train station bells were originally sampled), ‘Signal Fire’, and ‘Ardour’, Devil Sold His Soul are methodical in their approach to building songs and gathering momentum with each new element added to the table.

As an album, Loss possesses animal savagery to match the likes of Crown The Empire, while deeming with a powerful finesse to match Spiritbox, and will surely capture the hearts of both their long-term fanbase and new listeners alike. As for a standout track, there are two; ‘The Narcissist’ and ‘Signal Fire’.

If nothing else, signing with Nuclear Blast Records stands as a testament to the band’s authority on the metal scene, serving as a reminder that Devil Sold His Soul are here to stay.