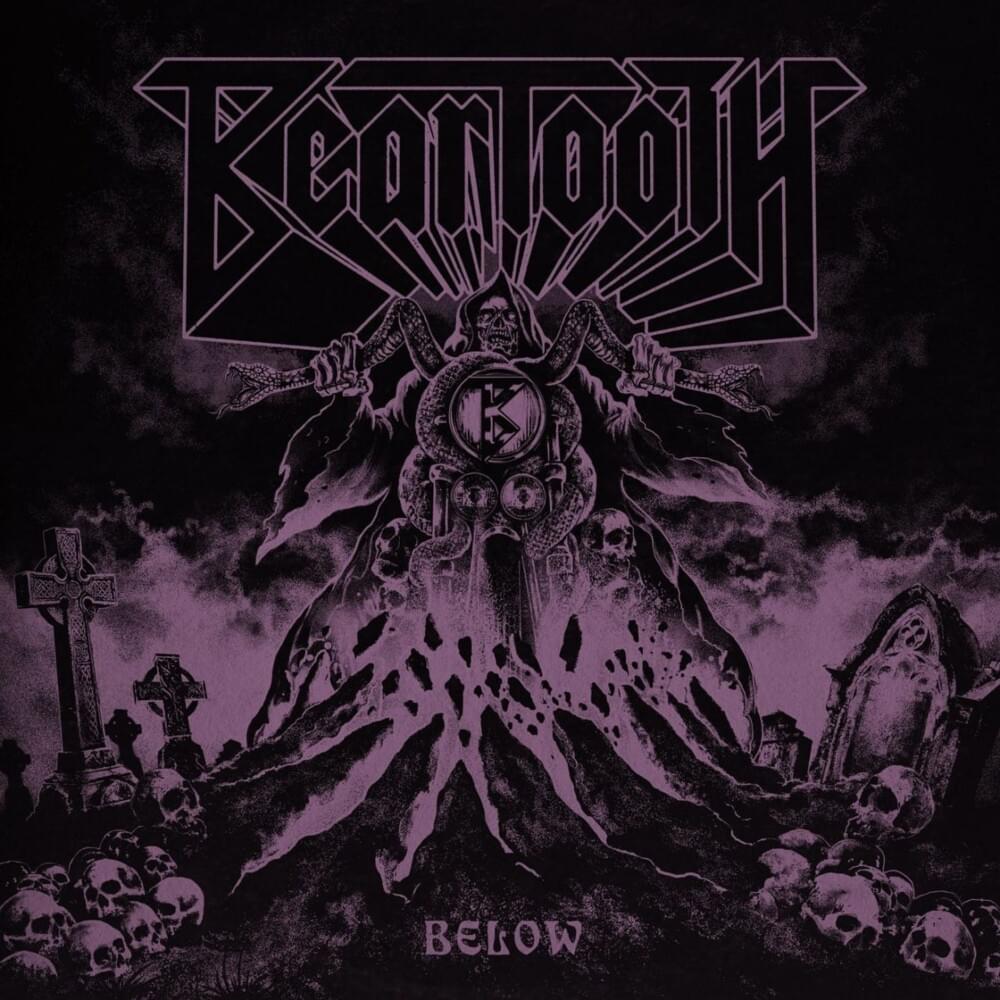 Midwest metalcore giants, Beartooth find themselves on the precipice of releasing their fourth studio album and that album, in turn, finds them at their meanest. For a band who have always been simmering; anger, disappointment, pain and suicidal ideation tempered only by what frontman Caleb Shomo measured us to hear, the twelve songs of Below finally allows it all to boil over and, in the process, shattered the mould they’ve previously created for themselves.

Clearest to hear on ‘DOMINATE’, where melodic hardcore gives way to soaring choruses before drummer Connor Denis sets the track on fire with a blast beat that would traditionally have more of a place on an extreme metal track than metalcore. But Beartooth doesn’t let the boundaries of genre stop them on Below. With everything from hair metal to groove, doom and sludge incorporated, they not only create a thundering masterpiece, but also make those genres more accessible. By allowing metal, in all its parts, to seep into the fibres of their sound, Beartooth are reinventing themselves, but also redefining metalcore as a genre.

It might seem like a bold move from a band who had a formula that was well received on albums one to three – and glimpses of that is seen on songs like ‘PAST IS DEAD’, ‘SKIN’ and ‘THE ANSWER’ – but a change is as good as rest and dammit, Beartooth are recharged and sounding fiercer than ever before.

Below is big. The breakdowns (both musically and emotionally) are huge and they experiment with a lot of neat new guitar tricks too – listen out for the insect-like riff on ‘NO RETURN’. Although the heart-on-sleeve lyricism remains, it’s a sonic beast the likes of which they’ve never released before. Listening to this album makes the air feel electric and judging by the very physical response it elicits, we can safely say Beartooth have delivered one of the few metalcore albums worth getting excited about in recent years.