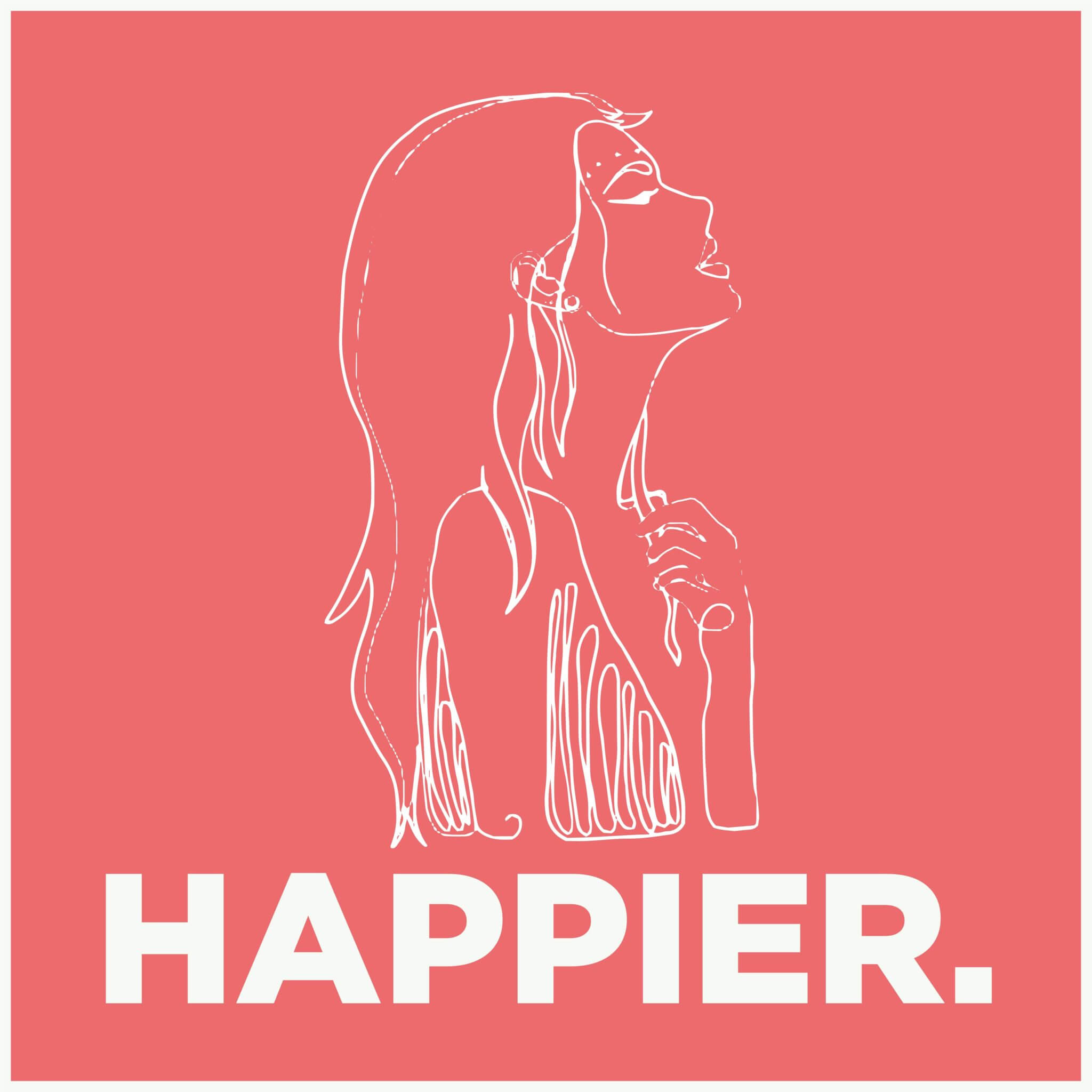 Since 2014, people have been trying to tell As December Falls what to do, and they’ve, in turn, responded by going it alone. Believing in their sound, this hugely independent band have self-released their own albums, including their latest, Happier, and we couldn’t be more impressed with their tenacity and ability to harness what makes them special.

One of those things being the powerhouse vocals of Bethany Hunter, who isn’t afraid to belt it out on tracks like ‘Over It’, ‘You Say When’, and ‘H.N.A.’. But the vocals wouldn’t thrive without a solid foundation and As December Falls holds strong. The melodies flourish, with the promise of plenty of singalongs, and there are zero compromises on energy. Guitarist Ande Hunter draws inspiration from rock greats like Jimi Hendrix and Slash and that comes across. It’s subtle, but it allows them to step outside of standard pop punk chord progression territory into something more dynamic. A standout example is a Metallica-esque riff throughout the title track that might invoke memories of ‘Nothing Else Matters’, but mostly just showcases the bands’ drive to push themselves musically.

And as far as comparisons go, Happier also invokes a number of My Chemical Romance moments. The first being a riff of album opener ‘Afterglow’, as well as the marching snare drum in the bridge of ‘Tears’. Clearly not afraid to wear inspirations on their sleeve – happily taking them as compliments in fact (see our chat with Bethany on this very topic) – As December Falls allow those that came before to fuel them in their pursuit of creative excellence.

One such song where they shine especially bright is (one of) our standout tracks, ‘I Don’t Feel Like Feeling Great’. It’s really a culmination of all the best pop punk elements, from vocables to little sweeping riffs, a massive hook and bouncy drums all set to an energetic pace.

Happier is an uplifting experience and comes doused in the sort of feel-good you’d want to rub off on yourself. There’s a really mature approach to songwriting that tackles hard topics like anxiety or difficult relationships with an empowering quality. Combined with their ability to knock great guitar music out of the park, As December Falls not only prove themselves strong contenders for our album of the year with Happier, but they also prove themselves more than capable of leading the charge for female-fronted pop punk in the UK.