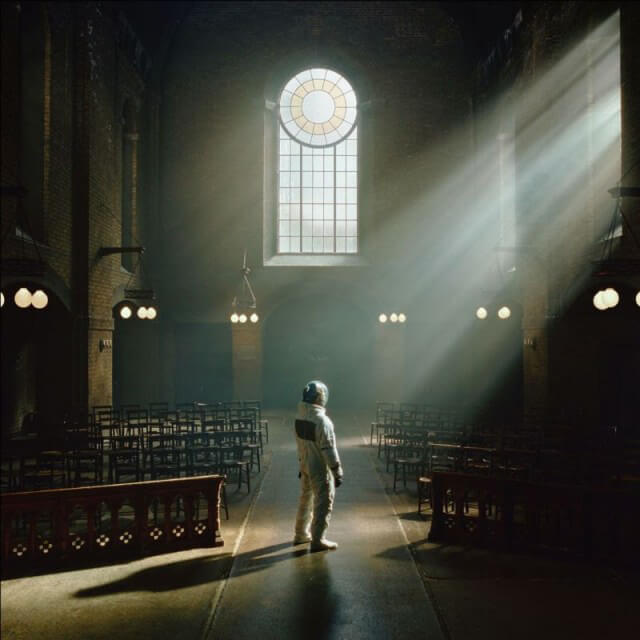 Album Review: Architects – For Those That Wish To Exist

Architects’ ninth studio album, For Those That Wish To Exist, is both lyrically influential and vociferous, as the quintet delivers a more subdued, yet nevertheless big metal sound.

The balance Architects have struck between their refined metalcore sound with orchestral elements only serves to elevate their productions even higher. Take the sweeping cinematic opener, ‘Do You Dream Of Armageddon?’, the final minutes of ‘Meteor’, or the acoustic-led finale ‘Dying is Absolutely Safe’, a handful of examples that prove Architects have not only mastered heavy riffs and stone-cold vocals but fused them with the elegance of strings and choral harmonies.

In contrast to the album’s more laid-back, contemplative moments, namely ‘Fight Without Feathers’ or ‘Little Wonder’, (featuring Mike Kerr of Royal Blood), Architects still know how to deliver an assault to the senses with all things metal.

‘An Ordinary Extinction’ is distinguishable from the pack courtesy of some mighty breakdowns, while the militaristic energy on ‘Goliath’, (featuring Simon Neil of Biffy Clyro), will surely leave you with a smile on your face. Then we need to talk about the absolute powerhouse feature from Winston McCall. The Parkway Drive frontman shines as brightly as ever on ‘Impermanence’.

Key highlights include the massive ‘Animals’, courtesy of Sam Carter’s infectious chorus, to an insane drum sound that rivals In Flames’ Sounds of a Playground Fading. Having heard this album in its entirety, ‘Impermanence’ is another golden moment. The production is on point too, equal to Sam Carter’s performances and the others with him.

For Those That Wish To Exist is a timely plea to the world that nothing lasts forever, and the state of the planet is not something to be ignored, a message summarised best in Black Lungs. “What would you do to stay alive if the planet was burning?”

Compared to 2018’s Holy Hell, they’ve not strayed too far from the course, because ultimately they haven’t needed to. For Those That Wish To Exist is a winner. Nine albums down, Architects’ keep getting better, again, and again, and again.